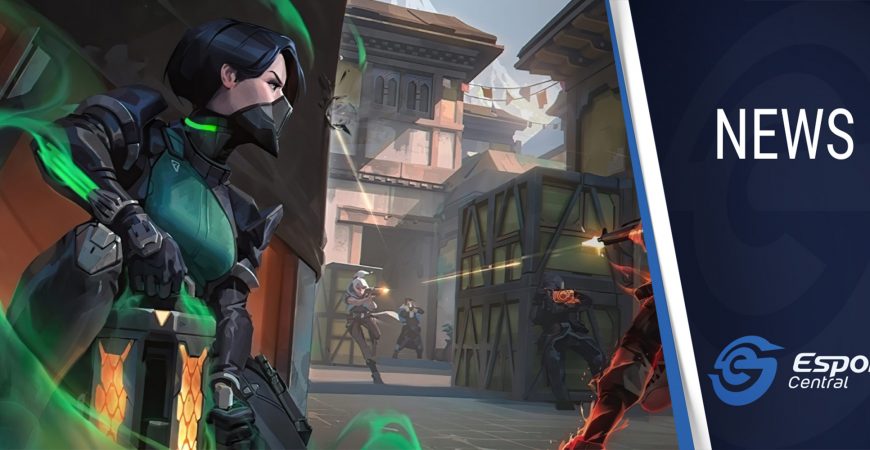 There’s always something for local gamers to look forward to each week at South African tournament organizer Mettlestate. While bigger leagues are ongoing, we also have some Cash Cups to compete in this week. Here are all the important details.

There is a total of four Mettlestate Cash Cups taking place this week, from 28 March to 3 April 2022. These diverse Cash Cup tournaments are one-day events, and all feature a baseline prize pool of R1,000. Despite the prize pool, they are completely free to enter. Check out all the important details for this week’s cash cups below. Times are South African Standard Time (SAST).

Keep in mind that on 2 April 2022, the League of Legends Challengers Series Season 1 kicks off, which is likely why we only have four Cash Cups from Mettlestate this week instead of the regular five.

As with all other Cash Cups on Mettlestate throughout the years, these tournaments are completely free to enter but feature a base prize pool of R1,000. The information above was sourced via the Mettlestate event page.