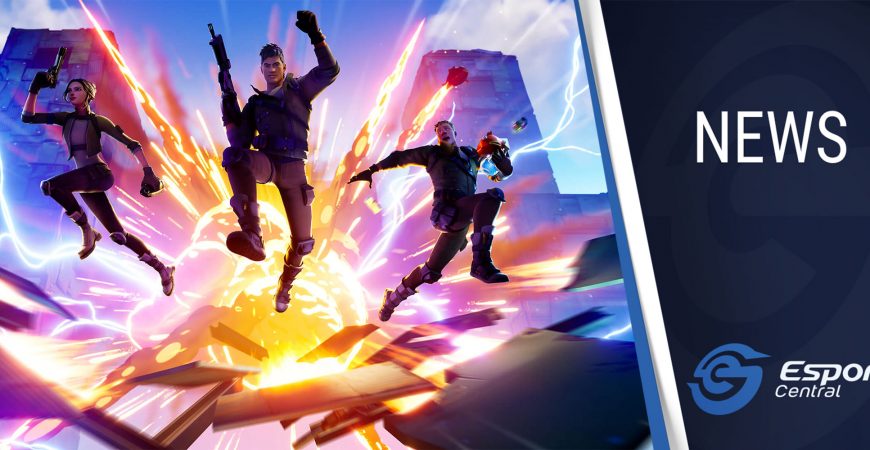 ACGL and its partners have hit the halfway mark in the second season of the Mythic Royale. The series brings R30,000 in cash to the local Fortnite community, alongside plenty of products.

The September final sees 33 trios battle for their share of the R8,000 cash prize pool. The action will be broadcast live on ACGL’s YouTube channel, and sees the use of the Fortnite Spectator Tool once again. ACGL made use of the tool for the first time a few months ago, and it changed the way local spectators could watch Fortnite competitions. The Spectator Tool is not a standard tool in the game, and requires an application and vetting process before tournament hosts may use it.

You can tune in to the matches from 14h00 on 26 September. The 33 trios will compete over five rounds for points and their overall standing.

The October Mythic Royale is for solo players and will feature a R3,000 cash prize pool. As with previous months, there will be both direct qualifiers and leaderboard qualifiers. Competing in Fortnite Cups and the matchfinders on ACGL will earn you points in the leaderboard. Competing also secures you Mythic Relics which can be used to enter the Mythic Loot giveaways, which feature some pretty great prizes.

This is all thanks to ACGL’s partners and sponsors MSI, Redragon, Sparkfox, and Crucial.