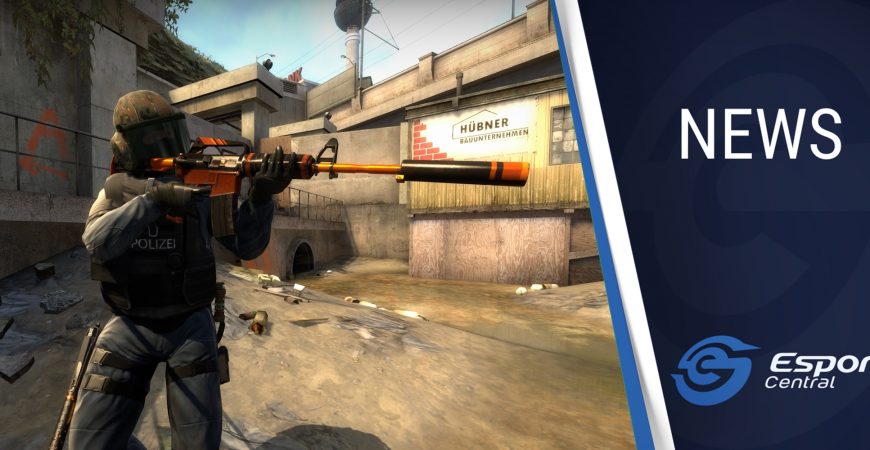 First and foremost, ESEA Season 42 South Africa registration is open until Monday, 1 August 2022. You can head on over to the play.esea.net/league/register to register without delay.

There are incentives for teams to spread the word and get more to sign up to ESEA S42. If a team introduces three more to the league, they will have their fees covered by Gamedock. There’s also the Gamedock Pro League, a relaunch of the ESEA Club, which is taking place on 5th August.

In a TwitLonger post, Ruan “ELUSIVE” van Wyk shared all the important details about ESEA S42 South Africa, which you can read below.

In order to bolster participation in the Cups we are reducing the frequency per month but increasing the prize pools. We hope this creates a greater incentive for players to participate in these events. Streamers and shoutcasters are encouraged to utilize these events as opportunities to improve their skills and collaborate.

We are relaunching the ESEA Club on the 5th of August and renaming it to Gamedock Pro League.

For more on ESEA South Africa, don’t forget to follow Gamedock and ESEA on Twitter. We also recommend you join the Gamedock Discord server.

Best of luck to all teams competing in ESEA Season 42 South Africa. It is fantastic to see ESEA continuing to expand in South Africa, thanks to the dedicated, hardworking individuals behind the scenes.