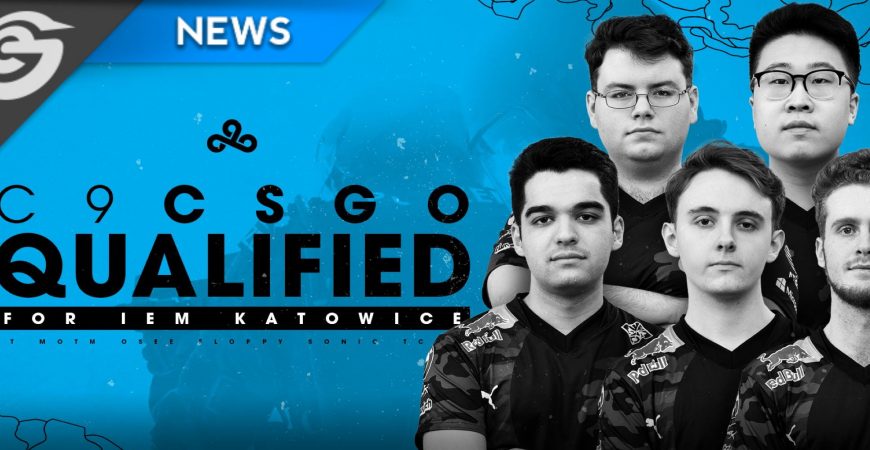 Within just a few days of the announcement, the new Cloud9 roster have already qualified for Intel Extreme Masters Katowice in Poland. This comes after a comprehensive 3-1 victory over MIBR in the early hours of the morning. Cloud9 went into the grand final with a one game advantage, thanks to progressing via the upper bracket. They lost the first map on Train 13-16, but bounced back to take Overpass 16-4 and Inferno 16-12. The victory moment shared on Cloud9’s Twitter page tells you just how important the win was for the team.

IEM Katowice takes place between February 25th – March 1st, 2020. Sixteen teams will be competing for a share of the $500,000 prize pool. How far can the Cloud9 CS:GO roster go?