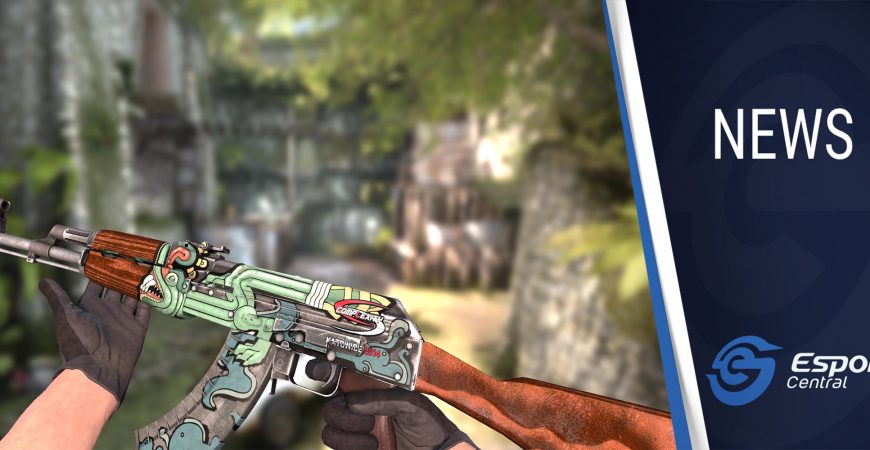 Back in April 2022, Goliath Gaming parted ways with their CS:GO roster after winning the ESEA Season 40 South Africa Main Division. The organization, however, has been killing it, and we’ve been waiting for a new Goliath Gaming CS:GO squad to appear. Now, Goliath Gaming has announced their brand-new CS:GO squad, filled with local talent.

In a short-but-sweet announcement on Twitter, Goliath Gaming states: “We are really excited to announce the latest addition to the #GoliathGamingArmy. Let’s give a warm welcome to our new #GGCounterStrike roster. Welcome gents!Looking forward to the journey ahead!”

It will be exciting to see how this new Goliath Gaming roster performs. There are some high hopes for the team, and we can’t wait to see them perform against other top South African squads.