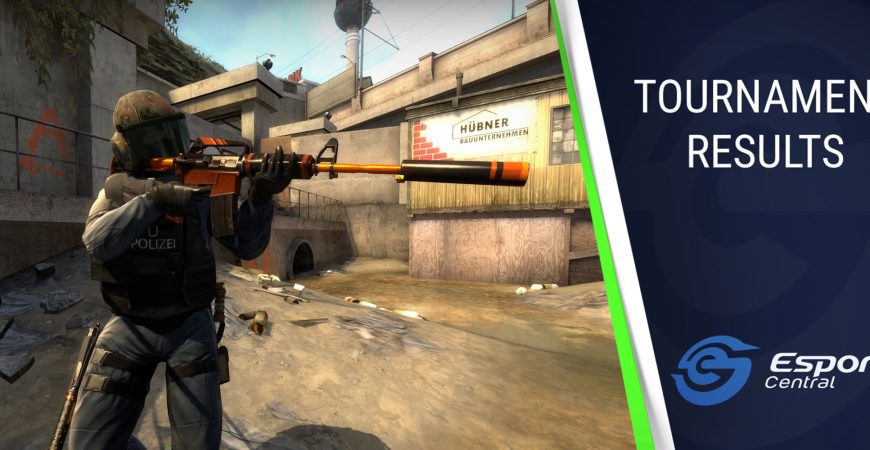 We’ve been following the exploits of  CS:GO esports team Extra Salt – an international roster with two South African players and a coach, for a very long time now. While the squad has certainly had some ups and downs, with a highlight being placing second at the Funspark ULTI Europe Final.

Extra Salt is back in North America and competing at DreamHack Open July 2021 (DHO45), however, we do have some extra salty news to share, as the squad missed out on a big opportunity recently.

The ESEA Season 37 North America Premier Division boasted a prize pool of $50,000. However, the biggest prize (for first place) was a spot at ESL Pro League Season 14, a massive tournament taking place in August this year with a prize pool of $750,000 on the line.

Extra Salt started off the ESEA Season 37 NA Premier Division playoffs quite well with a 7-1 scoreline in the group stage. During the playoffs, they beat RBG Esports and paiN Gaming with 2-1 scorelines, before running into TeamOne. The Brazillian team knocked Extra Salt down to the lower bracket. In the lower bracket final, Extra Salt made quick work of paiN Gaming with a clean 2-0 win.

With the win, Extra Salt made their way into the grand finals of ESEA Season 37 NA Premier Division. TeamOne, coming from the upper bracket, had a one-map advantage in the best-of-five series. Things didn’t go as planned on the first map, Mirage, with TeamOne beating Extra Salt with a round score of 16-13. Extra Salt fought back on Ancient, beating TeamOne 16-10. However, in what was to be the final map, TeamOne convincingly beat Extra Salt 16-8 to become the ESEA Season 37 NA Premier Division champions and earn a spot at ESL Pro League Season 14.

While the result is a bit disappointing, as many believed Extra Salt to be the favourites to win the tournament, we can’t wait to see how they do in DreamHack Open July 2021. Stay strong, salters!