ACGL announces Call of Duty Community Clash with R13,000 on the line 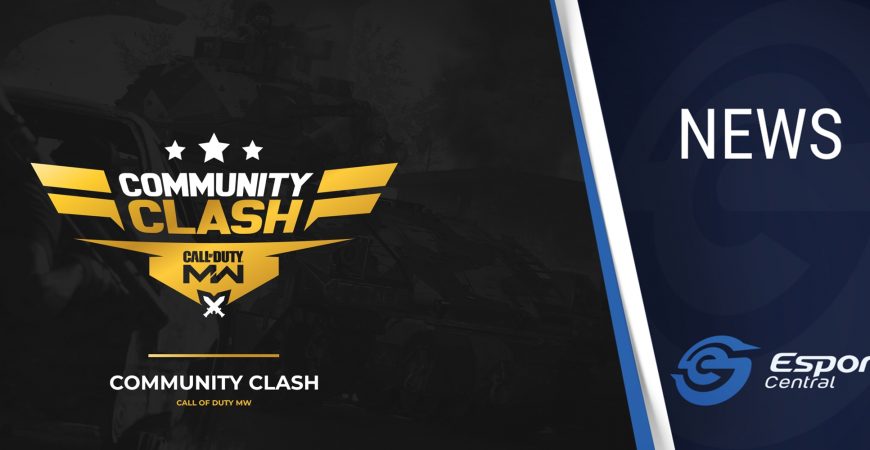 ACGL announces Call of Duty Community Clash with R13,000 on the line

First up, this tournament series is for the players, those South African Call of Duty fans who love to join in some esports action. This is for Call of Duty: Modern Warfare players on consoles.

“We want you to feel as if you are part of something unique, challenging, rewarding and fun. With all the ACGL Leagues (now and upcoming), we aim to put the spotlight on the player in a bigger way than ever before. Matches will be regularly streamed and content generated around you.”

If you are a fan of esports, and want to join the first season, you should head on over to the Call of Duty Community Clash landing page on ACGL.

Two seasons of the Call of Duty Community Clash have been announced. The entry fee for each season is R500 per team, as ACGL built the entry fee around the model of R100 per person. Two substitutes per team are also allowed.

Registrations for Season One is now open, and closes on 20 July. You can purchase a team token (which should be on the captain’s profile) from the ACGL Shop today.

The Call of Duty Community Clash Season One schedule:

ACGL notes that this schedule is subject to change.

So how does it all work? Well, the first season – which is expected to run over two months – starts off with a group phase featuring all the registered teams.

The top eight teams from the group phase will make their way into the Premier Knockout Cup. The top four teams will earn cash prizes, as well as spots in the Premier Division for Season Two.

Details on Season Two will become available in a couple of months.

To stay up to the date with latest happenings at ACGL, you should join in their dedicated Discord channel, which offers tournament support, amongst other things.