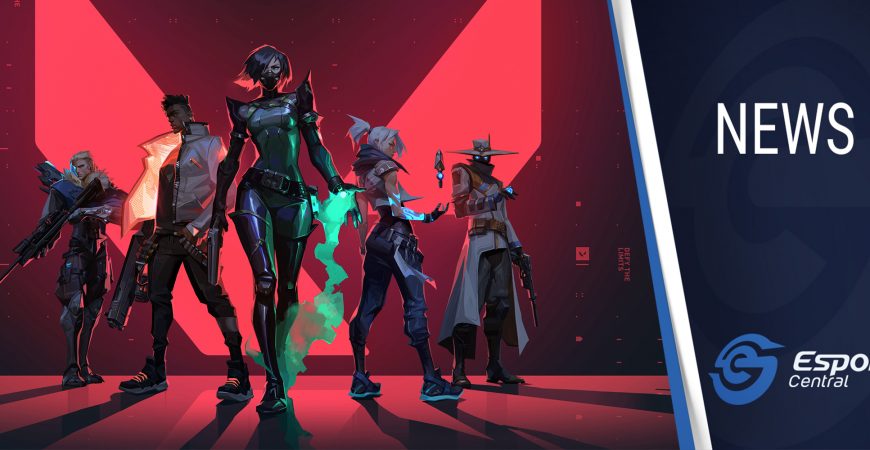 South African tournament organizer African Cyber Gaming League (ACGL) always has a lot going on, from matchfinders to users trying to climb the leaderboards, bigger tournaments and new series, such as the ASTRO Gaming Rainbow Six Siege Series (currently ongoing) for PC and PlayStation gamers. However, ACGL still found the time to bring local gamers some Cash Cups to compete in this week.

Check out all the important details below about the ACGL Cash Cups this week (14 to 20 March 2022, as per ACGL’s tournament page. There’s always a chance more could be added. All times below are in SAST.

Remember to do a check-in during the final hour before these Cash Cups get underway, and register without delay.

Don’t forget to check out ACGL’s tournament page daily as there is always a possibility more could be added during the week. Remember, every match you complete on the ACGL site will also provide you with some Embers, which can be used to enter giveaways on the ACGL website.