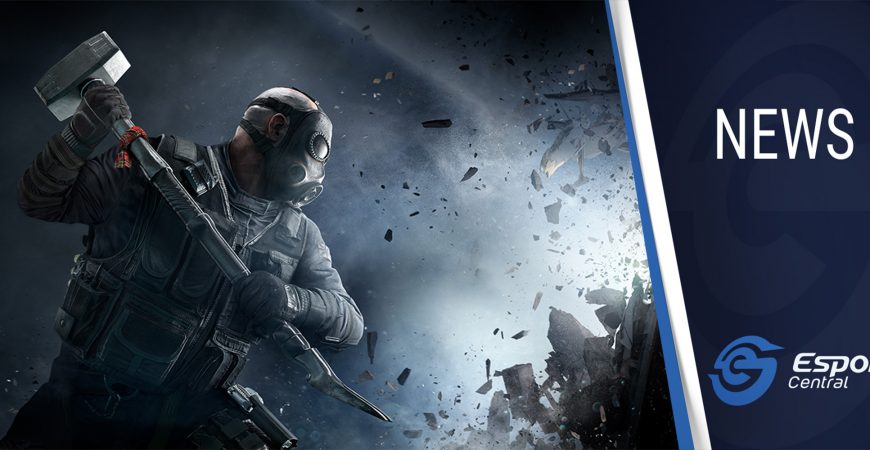 Thanks to a continued partnership between ASTRO Gaming and South African tournament organizer African Cyber Gaming League (ACGL), we’ve got some great Cash Cups for February and March, and the ASTRO Gaming Valorant Series to enjoy. While that’s a lot to get excited about already, ACGL and ASTRO Gaming have even more for local gamers, as they’ve announced the ASTRO Gaming Rainbow Six Siege Series.

Starting next week with the group stage, the ASTRO Gaming Rainbow Six Siege Series features two events really, one for PC and one for PlayStation. As always, registration is completely free. You can register your team right now for the PC event or for the PlayStation event.

That’s not all, however, as there will also be Rainbow Six Siege in-game credits to win. Fans can win R6 Siege credits via social and stream giveaways, and there are also some credits up for grabs for the top plays submitted, as well as MVPs.

Remember, every match you complete on the ACGL site will also provide you with some Embers, which can be used to enter giveaways on the ACGL website.

You can keep up to date with all their announcements by following ACGL on Twitter and Facebook, as well as joining their Discord server. Use #AGCZA on social media to discuss these tournaments powered by ASTRO Gaming, and visit the ASTRO page on ACGL’s website to learn more.