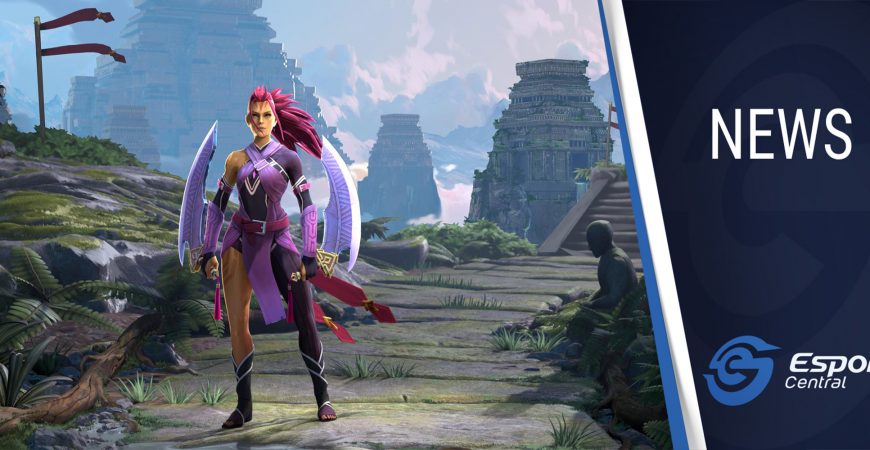 The female Anti-Mage persona has arrived with the latest Dota 2 update for Battle Pass owners level 305 and above. It is called Disciple’s Path, featuring a new model, animations, and custom voice lines. However, the community isn’t exactly happy with it.

While not everyone has a problem with the female Anti-Mage persona, some definitely do. The persona released on 11 July 2020 and is being met with criticism from many fans.

Reddit threads, however, are full of complaints. While some like the new persona, others think it simply isn’t good enough, asking for a rework, and ambient effects, amongst other things.

The legendary Jonathan “Loda” Berg even chimed in, stating on Twitter:

“New AM persona is a beast. Wouldn’t want to meet her alone in a dark alley Makes the original look nice.”

It remains to be seen if Valve will take community feedback into consideration, possibly adding an alternative style or more effects as requested by some players.