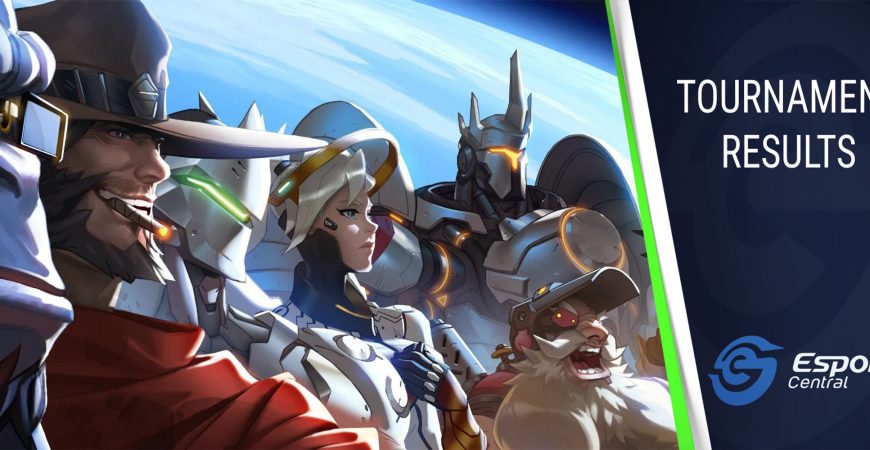 For those who haven’t been following the South African Overwatch scene, ATK Arena‘s massive local Overwatch tournament is coming to an end next weekend. Their Overwatch team is, of course, competing in the event, and seems to be getting some good international practice in while they are at it.

The ATK Arena Overwatch team has managed to make it to a tied 5th place finish in a European tournament, and for us, it is always great to see South African players doing well on the international front.

It is no secret that ATK Arena’s Overwatch team consists of some of, if not the best players in South Africa. But how do they stack up against the international competition, including Contender teams?

Well, the ATK team competed in the 6th ZOTAC CUP European Overwatch Community Tournament, with $420 on the line over the weekend. The end result was a tied 5th place finish, as the South African team proved they could stand up, and do very well against international teams.

As you can see in the image from Battlefly.com below, ATK lost out to Petra Phantoms just a few matches away from getting to the finals. 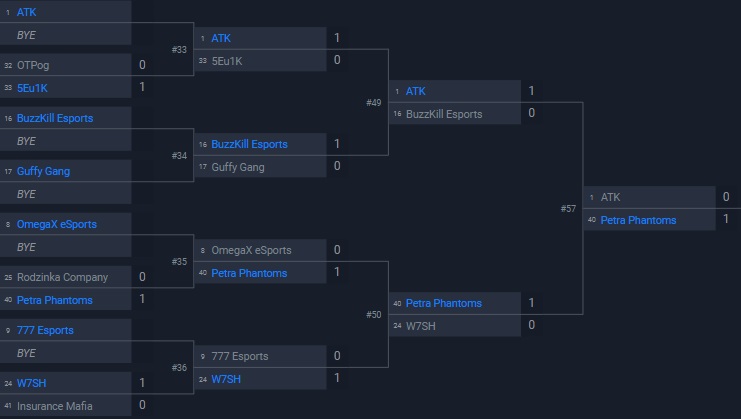 Petra Phantoms ended up with a third-place finish. Despite the volatile best-of-one tournament format, it is great to see ATK do well.

“Well done to our Overwatch Team who tied 5th place in the EU Zotac Cup over the weekend! The team placed incredibly well against 78 teams including Contenders teams. Huge congratulations on the hard work guys! We sense there are more wins to come… watch this space.”

With 78 teams competing in the tournament, a tied 5th place finish is fantastic, especially when you consider the ping disadvantage. We would like to congratulate ATK Arena’s Overwatch team on the accomplishment and hope to see them do well in their next international foray.