If you missed the news*, South Africa has an Overwatch team making moves to head to Los Angeles to compete in the Overwatch World Cup. Obviously, this comes with some serious costs and the team currently has a Back-A-Buddy campaign underway. With around two weeks of fundraising to go, the team is still around R44,000 short of their target to get on the plane. If every there was a time to show your support, it is now.

The team has played against a number of international opponents recently. Austria and Romania were beaten by the South Africans. The team lost to Bulgaria in “a very close game”, while the match against Kuwait saw a “few small mistakes and unlucky moments” cost the South Africans the game. Tonight (4 September if you are not reading it on the day), South Africa is due to face Portugal. The match will be streamed on Twitch at 20h00.

All the games have been played online, with the team facing the expected ping disadvantages inherent with our geographical location. However, the team’s coach Peter ‘NotGroot’ Berens is optimistic following the completed matches:

“So far we have put up very strong performances against teams from Europe and the Middle East, while we might not beat the top tier European teams we can definitely surprise some people by beating some of the other teams. Everything we have played so far is also at a significant ping disadvantage so our performance can only go up at LAN.”

The team is also pushing out more fundraising opportunities, and on 14 and 15 September, the team will be hosting a series of tournaments. Saturday is a 1v1 cup, while Sunday is a 3v3 event. There are prizes up for grabs in the form of Overwatch swag, with all entry fees being used to fund the team’s trip. Entry to the 1v1 is R100, while the 3-player team event is R255 per team. The two tournaments start at 13h00 each day. 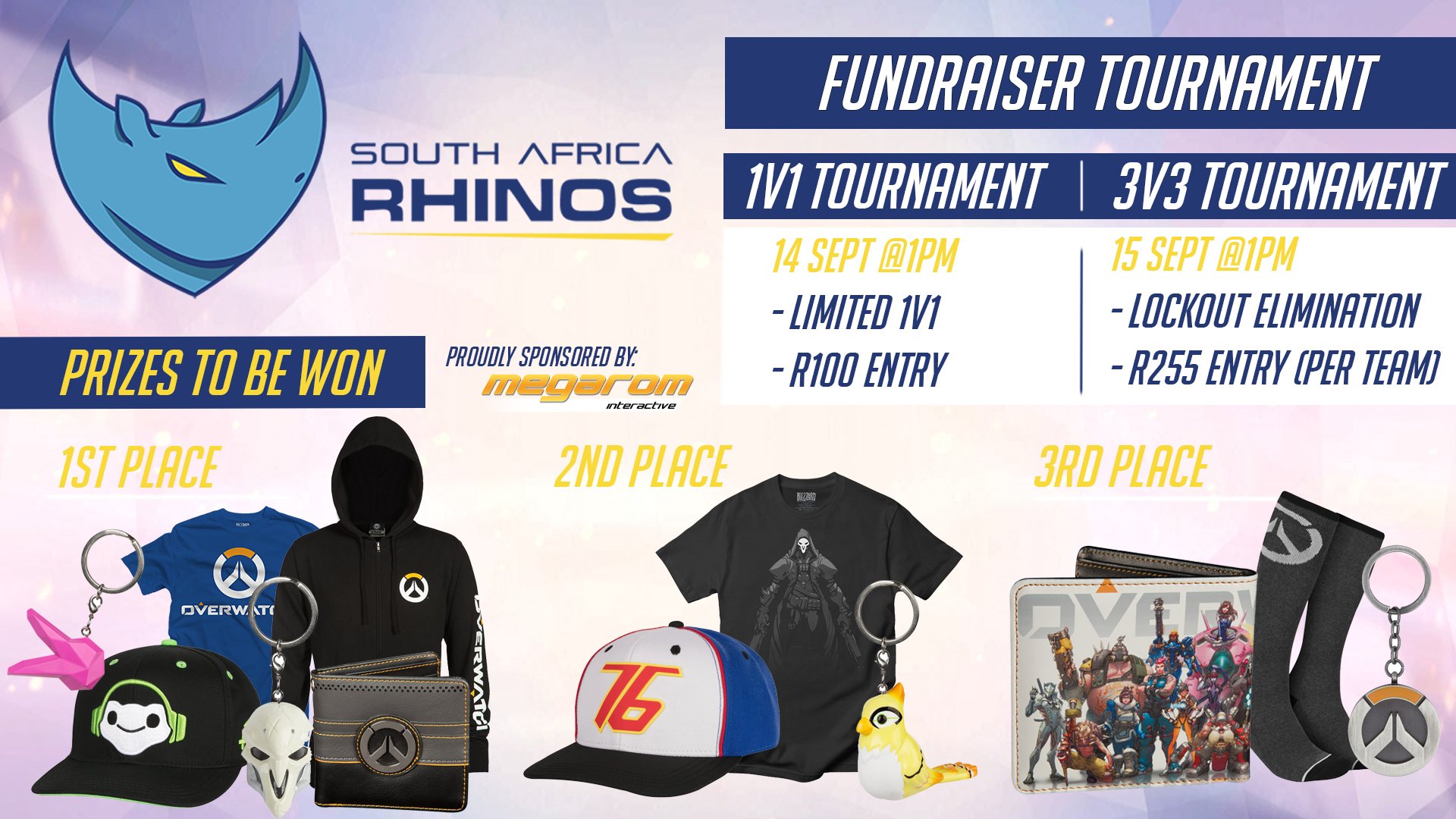 The players selected to represent South Africa on 1 and 2 November in Los Angeles at the Overwatch World Cup are:

The committee is made up of Lizelle ‘VirgoLiz’ Smith, Peter ‘NotGroot’ Berens and Samantha ‘Tech Girl’ Wright.

*If you did indeed miss the news, are you looking in the right places? Consider following the team on Twitter and Facebook today.