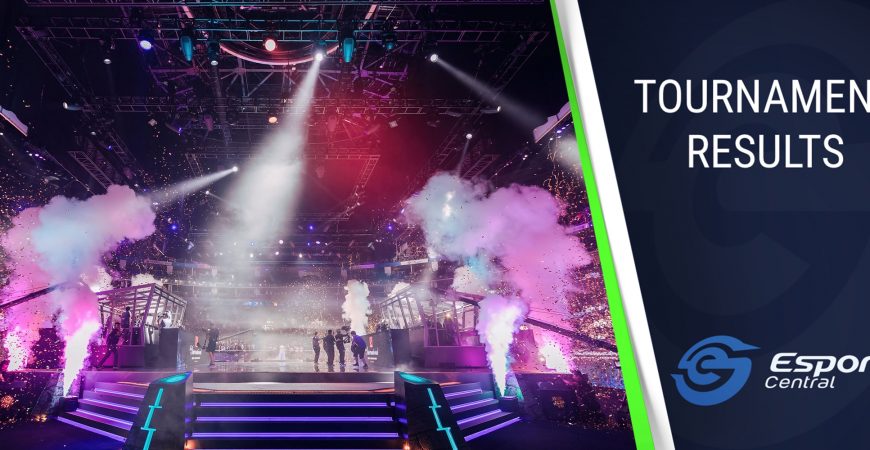 There was plenty of local esports action this weekend. While the VS Gaming Masters for CS:GO was the largest in terms of prize pool, there was plenty of other titles and competitions happening around South Africa. Fortnite got a hefty run, and there was also the Red Bull M.E.O. amongst other things.

The September’s Mythic Royale final was held on Saturday. Some of South Africa’s best Fortnite trios competed for their share of the R8,000 up for grabs. The action was streamed live by ACGL using the game’s spectator tool, which offers viewers a more complete experience than the traditional player view. The top two teams were separated by a narrow three-point margin after five rounds, with the teams ending in the money as follows:

Mythic Royale in October will be a solo competition with R3,000 cash up for grabs. Players can qualify directly or via the Elo ranking on the ACGL site.

ATK Arena hosted a R15,000 Fortnite tournament on Sunday. Entry was R100 for each solo player, with the top eight players securing cash, with Wokevvs securing additional cash for getting the most eliminations.

A third Fortnite cup was hosted this past weekend. Elite Pro Series hosted a solo cup offering R1,000 in cash. The final standings after the five rounds were:

The Masters for CS:GO saw the final four teams battle for their share of R220,000. ATK Arena took on DNMK Esports in the grand final, which went the way of the ATK team.

There are online cups and tournaments offering cash prizes continuously happening around the country. Keep your eye on us and we will update as soon as we spot them. However, we cannot find everything happening if there is no space the information lives, so let us know and we will do our best to follow up.