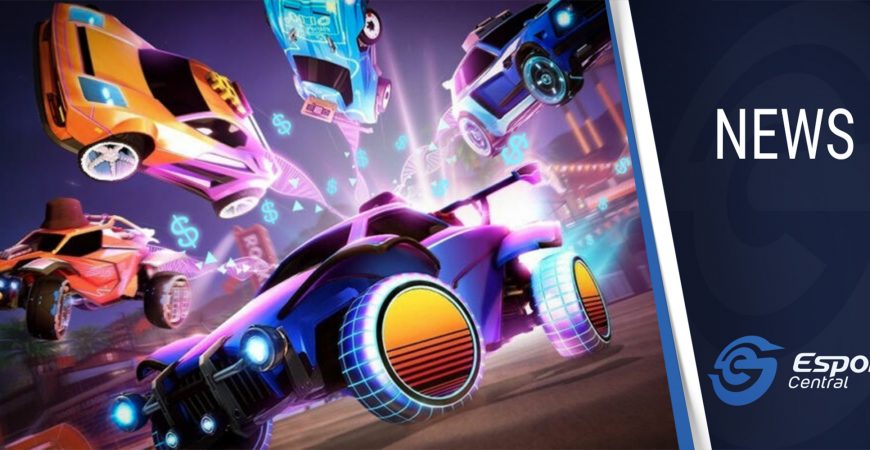 RLCS WC 2022 is massive. It features the 24 best teams in the world, including Bravado Gaming! There’s a mammoth $2,085,000 prize pool to compete for. At the current Dollar to Rand exchange rate, that’s roughly R35 million.

From 4 to 7 August 2022, Bravado Gaming’s Rocket League team will compete alongside 15 other teams for eight spots in the Group Stage of the RLCS World Championship 2022. This tournament stage features a 16-team Swiss System Format, where all matches are best-of-five.

From there, the Group Stage will run from 9 to 13 August. In the Group Stage of RLCS, 16 teams will be split into two groups of eight. The format is a double-elimination bracket with all matches being best-of-seven. The top four teams from each group advance to the playoffs.

On 14 August 2022, the playoffs will take place. This final stage of the RLCS World Championship 2022 features a single-elimination bracket format, and all matches are best-of-seven.

You can watch all the action on the official Rocket League Twitch channel. We wish the Bravado Gaming players the best of luck and hope to see them make it past the Wildcard stage!

We will share the results of the RLCS World Championship once the tournament is over, so stay tuned.