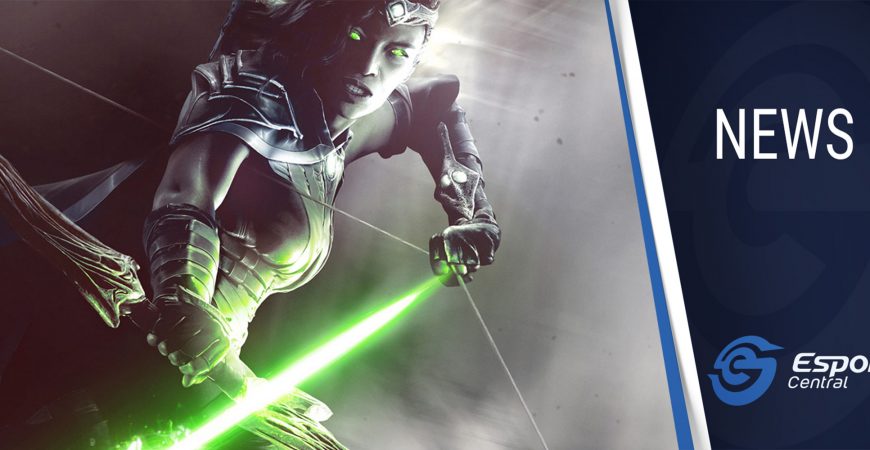 Registrations for Mettlestate’s Magic: The Gathering Arena Cup is now open. You can head over to the cup’s page on the Mettlestate website to register.

There is R1,000 in prize money up for grabs in this new cup from Mettlestate.

This is a PC cup, and for those who don’t know, Magic: The Gathering Arena is a free-to-play collectible card game (CCG) which sees players battle it out in a fair, strategic environment.

A description of Magic: The Gathering Arena gameplay:

MTG Arena follows the same rules as the physical card game. Players use decks of cards that include land cards that generate five separate colours of mana, and play cards that consume that mana to summon creatures, cast offensive and defensive spells, or other activate effects. Players battle other players using a selected deck. The goal is to reduce the opponent’s health to zero before their opponent can do the same to them.

It remains to be seen how many players will enter this new cup, and how it will all play out. With that being said, it is great to see a diverse lineup of esports tournaments from South African organizers.

Header image via Wizards of the Coast