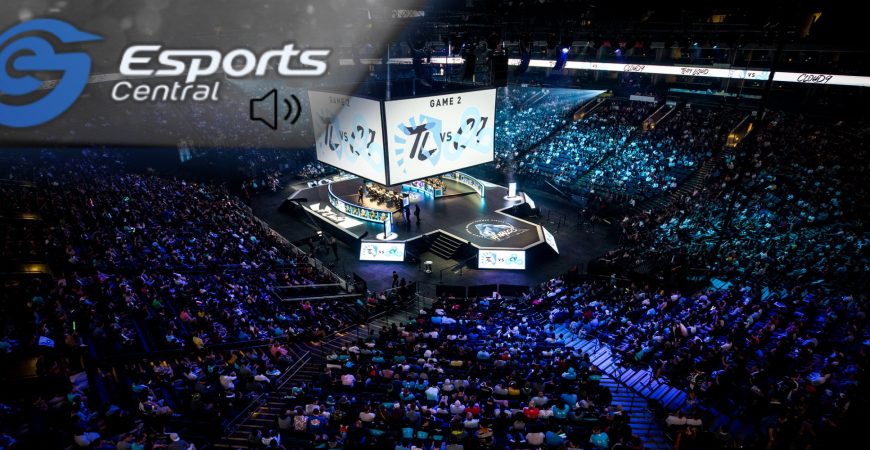 The Esports Central Podcast, episode 068 (14 November, 2019), released weekly every Thursday. Join us as we wrap up the week’s local and international esports news! The podcast also occasionally delves into some of the hot topics in the esports scene, providing South African perspectives and opinions. Hosted by:

Here’s a brief breakdown of what the crew covers in this week’s episode: