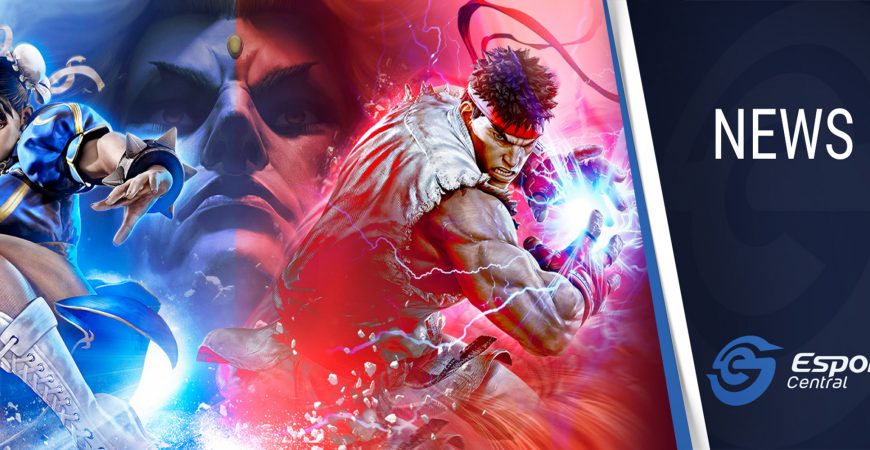 Things never seem to slow down at South African tournament organizer  African Cyber Gaming League (ACGL), with matchfinders, qualifiers, big tournaments and Cash Cups taking place each week. This week, there are four Cash Cups from ACGL for local gamers to compete in. Let’s get straight to the must-know details!

All the Cash Cups from ACGL are free to enter. Times below are in SAST so local gamers don’t miss out. Check out all the important details below.

For every match you complete on the ACGL site, you secure Embers, which can be used to enter giveaways on the ACGL website. For November and December, these are better than ever, as local gamers can win one of two Ergotherapy Ergo-G custom gaming chairs!