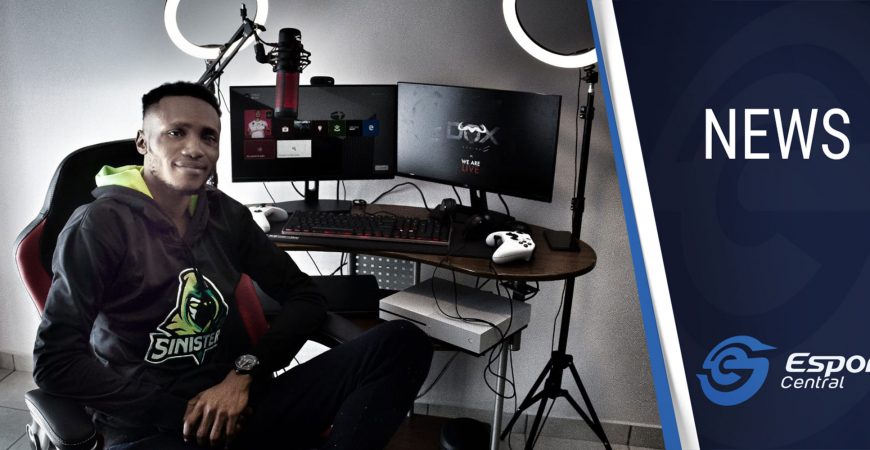 It’s always great to watch local players and teams competing on the international stage or put Africa on the esports map in some form or another. One way to take things to the next level is to attempt a Guinness World Record, and that’s exactly what Daniel “Dox” Osemeudiame from Sinister5 plans on doing.

Daniel will attempt to break the Guinness World Record for the “Longest videogame marathon on a football (soccer) game” which is currently held by Christopher Cook who played FIFA 15 for 48 hours, 49 minutes and 41 seconds back in 2014.

In April (exact time and date still to be set), Daniel will attempt to shatter this Guinness World Record. We will all be able to watch his stream and cheer him on. The reference number for his attempt is: 190717080225ivmo

It sure will be awesome to watch an attempt such as this as Daniel seems very confident right now. We caught up with Daniel to speak about his Guinness World Record attempt.

Daniel “Dox” Osemeudiame explained to us that:

“I have the aim of lifting the African e-sports scene and I want people to understand that esports isn’t all about going out to compete in tournaments. We need people to encourage our gamers and streamers which is why I will be playing FIFA for the next 4 days non stop and I have waited since 2014 to do this.

I will also be playing some Nigerian celebrities such as DrSid and esport owners in Nigeria and I plan on playing so many friendly matches with good south African pro gamers. To my fans home and abroad I want to let you I don’t intend disappointing and I am coming with an x-factor, am coming with something different.”

This is sure to be an exciting attempt and we would like to wish Daniel all the best of luck. You can follow Daniel on Twitter as Sin5 Dox and check out his Twitch.tv channel (Doxose). We will update you when a specific date and time for his Guinness World Record attempt becomes available.