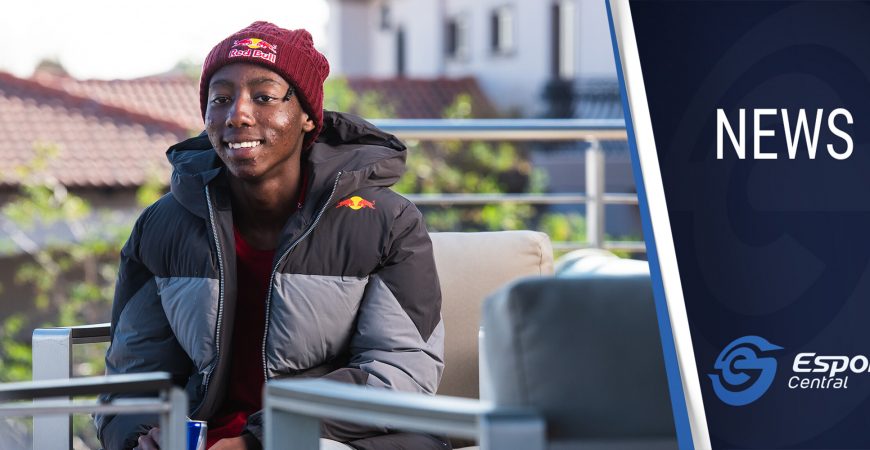 Two of the best FIFA players in South Africa will be going head-to-head in a showmatch for charity on 10 October 2020 at 13:00 SAST. The showmatch will be a best-of-three event featuring Julio ”Beast” Bianchi and Thabo “Yvng Savage” Moloi. These players are some of the best in South Africa, and this showmatch is in celebration of LG launching their new OLED TV range in the country.

Ahead of the showmatch, both these players as well as FIFA coach Shiaan “Shiaan1201” Rugbeer and their Goliath Gaming teammate, Muhammad Fa’iz “UnFaizdd” Mahomed, have shared some FIFA tips on how to level up your game.

In a Press Release from Goliath Gaming, the organization has shared tips from these well-known South African FIFA stars and the coach. Check out two FIFA tips from each these great local players below as this should help prospective FIFA players everywhere.

Don’t forget to catch the LG OLED TV showmatch between these local FIFA pros takes place on, Saturday, 10 October at 13:00 SAST via the Gamedock Twitch.tv channel. It will be hosted by Sam “Tech Girl” Wright and casted by Wasim “Wass” Rajah.

More details on the showmatch, along with the opportunity to win awesome prizes leading up to the big event, will be shared on Goliath Gaming’s social media.