DPC 2021 Europe Upper Division: What you need to know 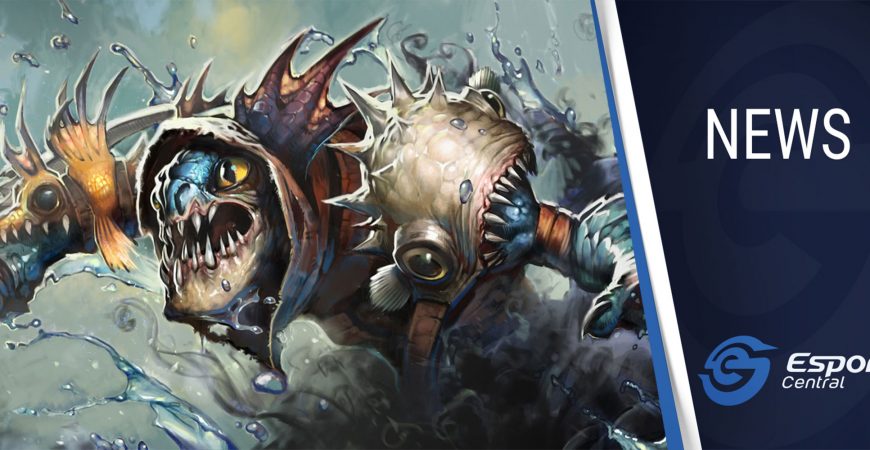 DPC 2021 Europe Upper Division: What you need to know

The Dota Pro Circuit (DPC) 2021 kicks off this week, and arguably the biggest of all regions is, of course, Europe. This region features the likes of Team Secret, OG and more in the Upper Division. Here’s what you need to know about the DPC 2021 Europe Upper Division.

The DPC 2021 European Upper Division kicked off yesterday, 19 January 2021, and will run until 24 February 2021. The first-place prize is something every Dota 2 team wants, one of the two spots at the next Major. There’s also a prize pool of $205,000 up for grabs, which is roughly R3 million at the current Dollar to Rand exchange rate.

The tournament is hosted by DreamLeague, and features eight of the top Dota 2 teams in Europe. While there are a decent prize pool and two spots at the next Major on the line, the bottom two teams will be demoted to the Lower Division, and replaced by the top two teams from this division.

For those who don’t want to miss a single match, we’ve got you covered with the DPC 2021 Europe Upper Division match schedule for the next two weeks. All times are in SAST.

In the first round of matches, Team Secret got past Mudgolems 2-1, while Team Liquid beat Viking.gg with a score of 2-0. With the DPC starting up again, it will be interesting to see which team makes it to the top.

The DPC 2021 Europe Upper Division is played in a round-robin, best-of-three format. The top team will head straight into the playoffs of the next Dota 2 Major, while the second-placed team will make their way into the group stage of the next Major. Third and fourth place teams get a spot in the Major Wild Card tournament, as a final shot to get in.

You can catch all the action on the DreamLeague Twitch.tv channel.