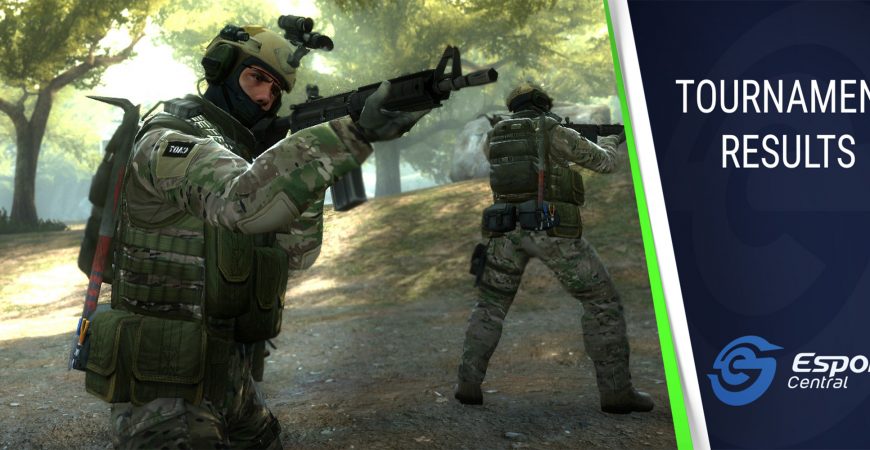 The ROG Invitational II: Soldiers of Fortune CS:GO tournament playoffs took place over the weekend, and it was one of the best online tournament showings in South Africa so far. South African tournament organizer Mettlestate alongside ASUS ROG, powered by Intel and Vodacom World outdid themselves, bringing some excellent casting and production in a stream everyone could enjoy. However, it was the teams which really gave us some fantastic local esports action.

From Friday, 18 September to Sunday, 20 September, South African CS:GO fans tuned in to watch some of the top teams in the country battle it out for their share of the R150,000 prize pool in the playoffs, in the form of a bounty bracket finals.

Throughout the double-elimination bracket, teams gave it their all. However, it was Royalty Esports who really shocked fans and casters with their brilliant performance. While Royalty Esports didn’t win the entire tournament, they did cement themselves as one of the top teams in South Africa with a great lower-bracket run.

After losing to ATK in the upper-bracket semi-finals, Royalty took out Online Kingdom on 19 September in the lower-bracket after a hard-fought best-of-three which went the distance. Then, Royalty Esports faced one of the tournament favourites, Energy Esports.

On Energy Esports’ map pick, Nuke, Royalty absolutely crushed their opponents with a round score of 16-1. Royalty’s map pick, Inferno, came down to the wire but Royalty showed how well they could handle the pressure, beating Energy 2-0 and moving on to the lower bracket finals.

On Sunday, 20 September, ATK made quick work of Goliath Gaming on Vertigo with a round score of 16-5 to make their way into the grand final.

Goliath Gaming then went up against Royalty Esports in the lower-bracket final in a true David versus Goliath affair. Unfortunately for Royalty, Goliath Gaming was simply too strong on the day. On Inferno, Goliath won 16-11, and while Royalty gave it everything they had on Nuke, Goliath managed to take the map 16-14.

Goliath then faced the final boss of the ROG Invitational II: Soldiers of Fortune. ATK Arena, who showcased dominance throughout the tournament, continued their well-timed plays and fantastic teamwork in the grand finals. On Dust II, ATK beat down Goliath 16-7. While Vertigo was a closer map, ATK came out victorious with a score of 16-13 to become the ROG Invitational II: Soldiers of Fortune champions.

Thanks go out to Mettlestate ASUS ROG, powered by Intel and Vodacom World for this awesome tournament, as well as the amazing local teams and casters.