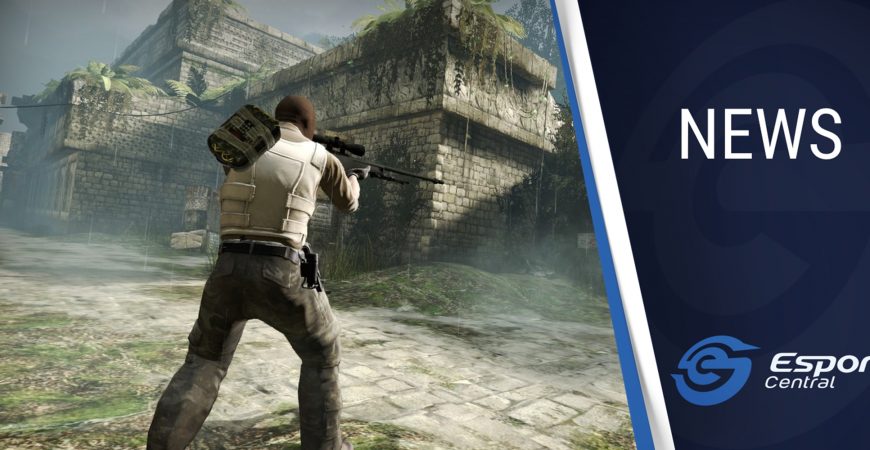 First off, you can register for the qualifier to the tournament by heading to its dedicated Mettlestate page. Registration is free, and there’s a whole lot of money at stake for the six teams who make it through the qualifiers, as well as the first ROG Invitational finalists, Goliath Gaming and Sinister5, who received invites to the main tournament.

Registrations for the qualifier close on 23 August, and the qualifier is set to take place from 26 August to 9 September, with a round-robin format. The top teams from each group advance to the bracket finals.

“The Soldiers of Fortune format follows a double-elimination structure that will be made up of two invited teams: the finalists from 2019, Goliath Gaming and Sinister 5. The six remaining teams will be filled by way of an online qualifier.

Each team entering the finals bracket enters with their starting share of the R150 000 prize pool, with the highest seeded teams receiving a larger share of the money.”

The bounty bracket finals will run from 17 to  20 September, where the champions will take home the lion’s share of the prize pool.

The ROG Invitational II: Soldiers of Fortune tournament features a dynamic prize pool, with each team in the bracket finals allocated with a piece of the prize pool at the start. Each match will see teams putting a portion of their current prize money into the match, with the winner taking the whole bounty.

If this sounds a bit confusing to you, then you can check out the nice explainer image below. Image via the Mettlestate page.

If you don’t manage to qualify, or you simply want to get in on the action, the organizers have announced a great way for fans to engage with the tournament, and it’s participants.

“Fans will be able to predict the winners of each match, the number of bounties collected and a couple of exciting other twists and turns throughout the tournament. This new innovation brings the fans even closer to the action, with the chance of extra prizes along the way.”

The finals will be broadcast live from the Vodacom World Esports Studios from the 17th to 20th September and will be available on the ROG South Africa Facebook page and the Mettlestate Twitch account.

This will, without a doubt, be a fantastic local CS:GO tournament to follow and participate in. For updates on the ROG Invitational: Soldiers of Fortune tournament, follow Mettlestate on Twitter, and join their Discord server.