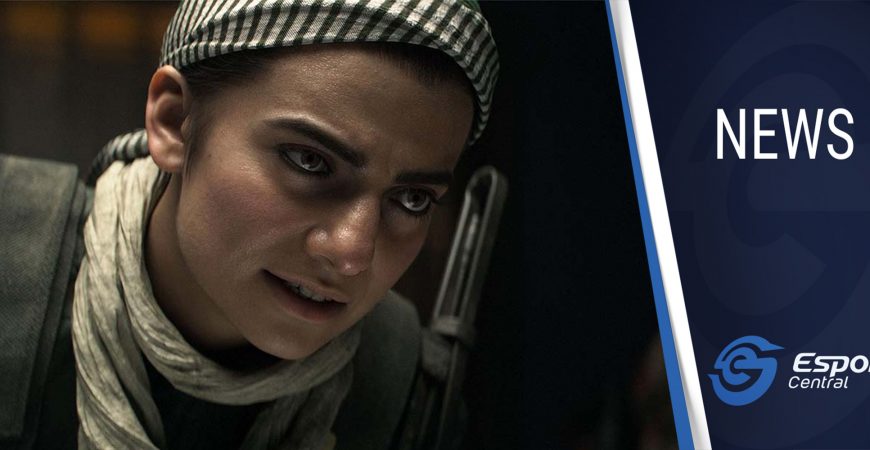 Are you looking for some incredible South African esports action all for a good cause, and with a variety of prizes up for grabs? Well, then the wait is almost over, as Girls of War ZA (GOWZA) and African Cyber Gaming League (ACGL) has announced the Call of Duty Pink tournament, featuring over R50,000 in prizes for both players and spectators.

First off, for those who don’t know, the GOWZA Facebook group was formed by female gamers, born out of this current era of toxicity. The Facebook group is intended as a safe place for female gamers. ACGL and GOWZA have partnered up to host a variety of tournaments in celebration of this great cause.

“Gaming is intended to be an all-inclusive pastime and safe space for gamers from all walks of life and backgrounds. However, this is often not the case. In recent times, there has been an inexcusable increase in sexism, racism, homophobia and other acts of discrimination in gaming lobbies. This is not acceptable and needs to be stamped out.” 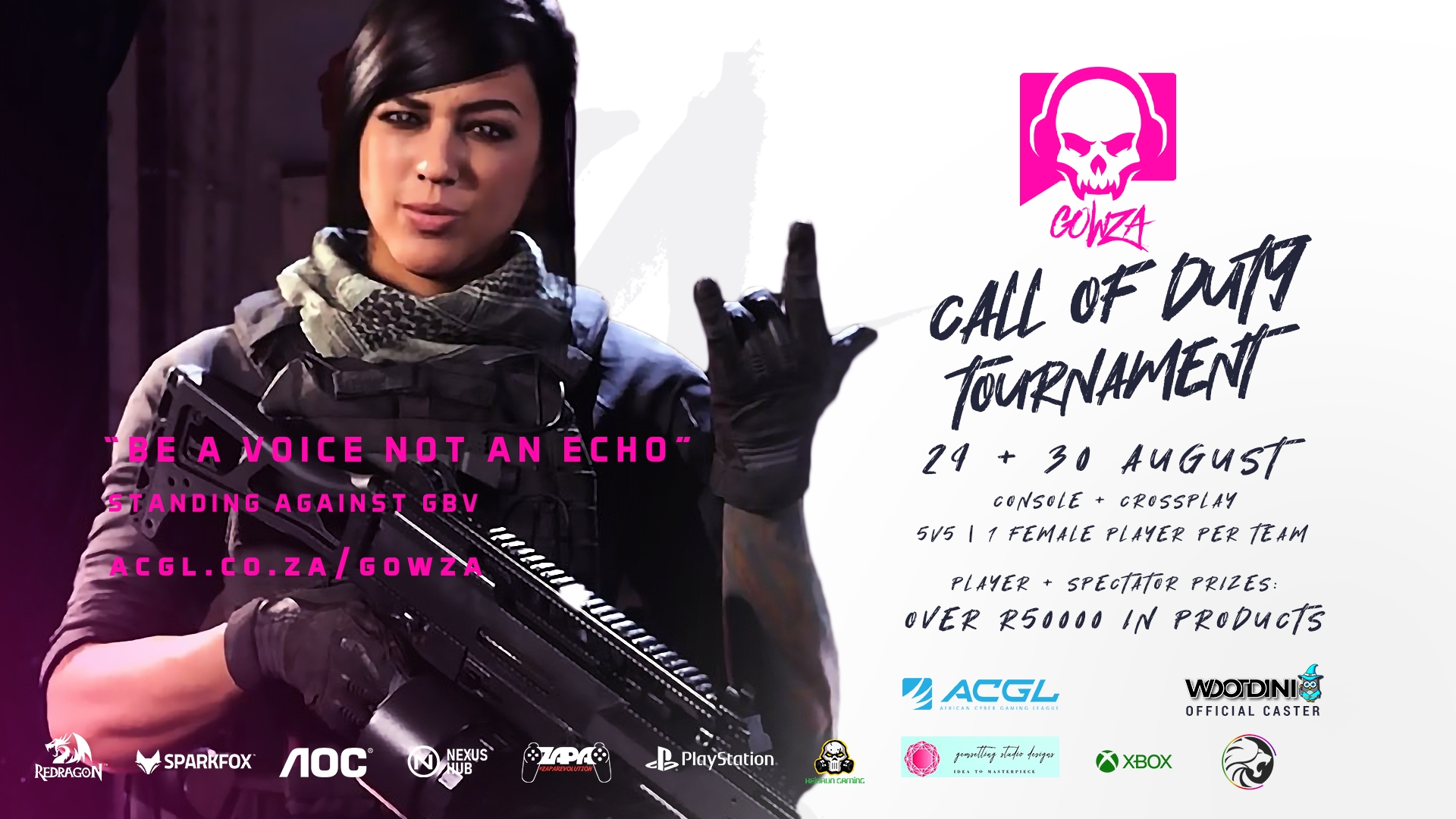 So how do you sign up? Well, it’s easy. All you need to do is head on over to the ACGL landing page, and sign up for the GOWZA Console or Crossplay tournaments. Registration is free, and the only requirement for these 5v5, double-elimination Modern Warfare tournaments is that you need to have at least one female player in your squad.

The Call of Duty Pink tournament takes place on 29 and 30 August, and as we mentioned at the start of this article, there will be over R50,000 in prizes up for grabs, for both competitors and spectators of the live streams.

At the time of writing, the exact prizes for the Call of Duty Pink tournament are yet to be revealed.

Sponsors for the Call of Duty Pink tournament include:

For those who just want to watch the action, the Call of Duty Pink tournament will be streamed and casted by Wootdini, so don’t forget to tune into the action, with a chance to win some prizes just for watching.