This past weekend, the Times Square Arena in Pretoria again played host to Rush Esports. As usual, there were a multitude of esports tournaments for the public to watch and get excited about. Unusually, there were qualifiers for an actual real chance for local esports players to head overseas. Held by Mettlestate, the WESG South African Qualifiers for Counter-Strike: Global Offensive were again won by a familiar name to South African esports fans.

At Rush 2019, the current young Energy eSports side of 2019 managed to replicate the feats of the ultra-dominant 2017 to 2018 iteration of the team. That EN won the inaugural faux-ESWC Qualifier event at the very first Rush in 2017. In 2018 they added a second CS:GO championship title to their Rush Esports tally with the Vodacom 4U CS:GO Cup. Fast-forward to the present and it’s a third consecutive Energy eSports CS:GO championship win at Rush. No other organization has won a CS:GO title at Rush since its inception. Again sponsored by Vodacom 4U, with a guaranteed spot secured at Counter-Strike’s highest prize-pool event in WESG World Finals, this is inarguably the most significant Energy win at Rush.

The last big Grand Final this Energy squad participated in was also for an important international tournament spot. In that final they managed to best Goliath Gaming and will find themselves at the Starladder Asia Minor in Berlin later this month playing for a crack at the CS:GO Major. Those are massive stakes, but this relatively inexperienced team got it across the line in that instance. With similarly high stakes at Rush 2019 but this time on LAN, they again stood up when it mattered most and beat Goliath Gaming convincingly. Energy will find themselves in China for the WESG World Finals in early 2020. 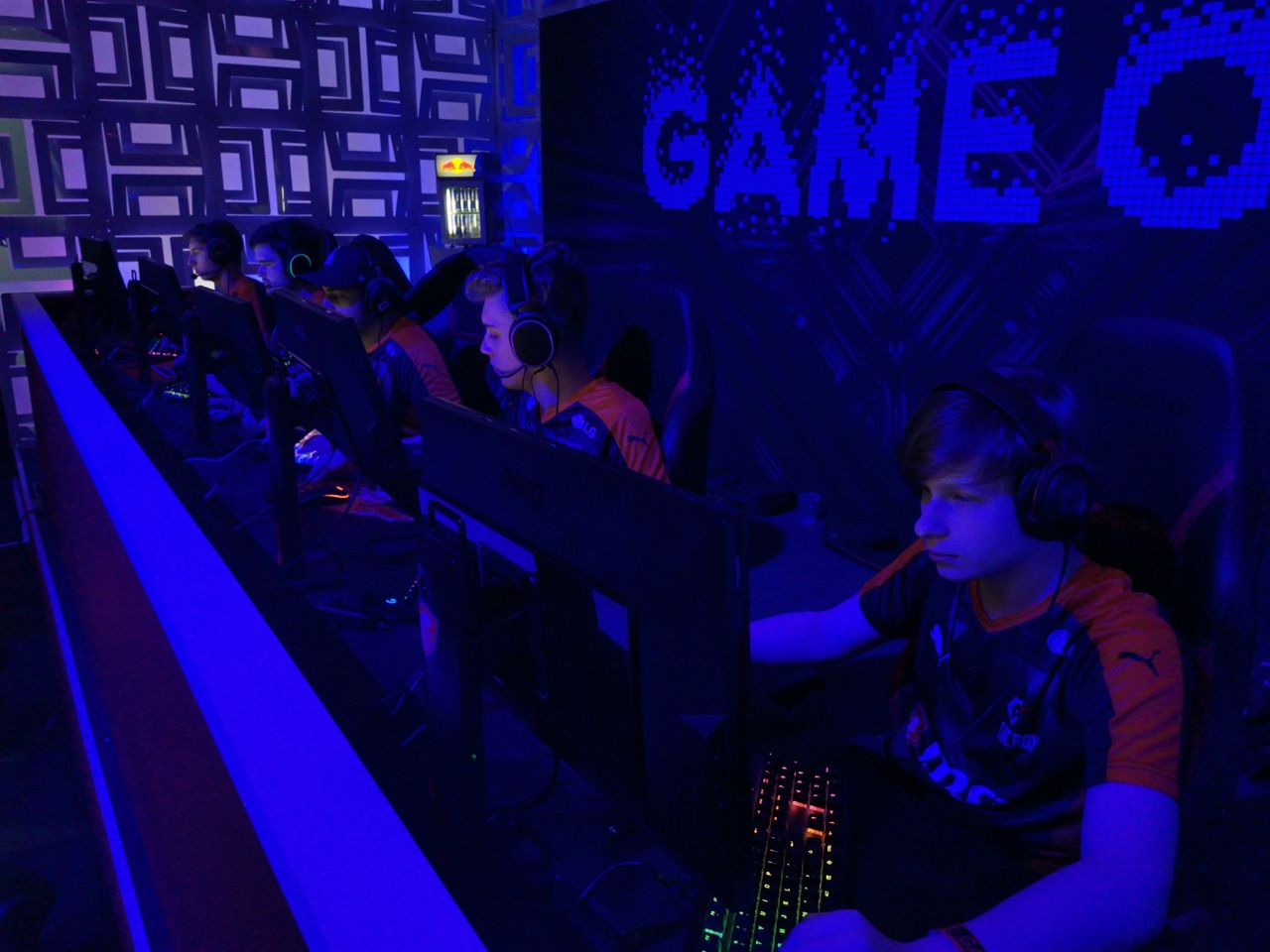 I spoke with the outstanding performer of the tournament and in game leader of Energy, 20 year-old Adam “adM” Mansoor for his take on winning the South African WESG Qualifier.

ax: Congratulations on adding WESG in China to your overseas CS:GO destinations, along with the Asia Minor in Berlin that you qualified for last month. What was the mindset of the team heading into the WESG Qualifier?

adM: Thank you. The team’s mindset was up and down. When we qualified for the Asia Minor, the team started to play more than we’ve ever played before. We wanted to prove to ourselves and the community that we earned the spot. Since qualifying for the Asia Minor we’ve been working individually and as a team for 7+ hours per day, primarily focusing on theory. After playing a few scrims at the bootcamp which started on the 24th; the morale, synergy and confidence rose to an all-time high. We felt this, coupled with the theorycrafting and hard work prior, led to our success in the WESG Qualifier. Going into the qualifier, we were confident playing against any team.

With this event being on LAN, rather than online, did that change the team’s approach at all? Were there more nerves than usual or was the team calm and focused?

This was the first LAN with the current roster. Thus, there were some nerves especially considering the young age of most players in the lineup. However, after the first couple rounds of the first match everything fell into place. The team was extremely focused and we just executed what we had been practicing over the last month.

Your map pool looked a bit limited during the Asia Minor Qualifier. Did you guys put much work into expanding it?

During the Asian Minor Qualifier, our map pool was definitely one of our weakest elements for the team. In the last month, we have focused on getting everyone comfortable on the weaker maps and expanding our understanding on our stronger maps. This has been our primary focus during our practice since the Asia Minor Qualifier. This is both for the WESG Qualifier as well as preparation for the Minor itself later in the month.

Tell us about your role within the team. How do you integrate your naturally aggressive play style with the rest of the team?

Recently we changed the primary AWP role from Dweezil to myself. I’ve always felt confident in my rifling capabilities, however the team agreed we would benefit more from this change. In terms of aggression, I feel as the IGL I am able to take the initiative with the AWP in certain areas of the map. It gives us options in closing out a round based off the information or impact I gained first hand. 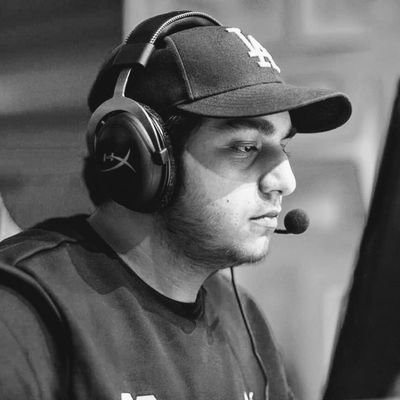 Having beaten Sinister5 in the Asia Minor Qualifier, how much of threat did you see them as being in the first semi-final?

Having boot camped for a week and the ample time put into the game from the team as a whole since the Minor Qualifier, I felt confident going into the game but did not take the game for granted. Leading up to the game (and the finals), we worked out a specific game plan which tailored our game style to the opponents we would be playing.

Talk us through that massive 4v1 post-plant clutch on Mirage against Sinister5. After you got the 1st guy with that flick headshot from the AK and were left on 1HP against 3 players, what was going through your head? What did it do for the team’s morale?

In the moment, I just took it as it came. Like honestly, as most do in any clutch, the only thing going through my head at the time is the information I have. The information they have. Which players are alive and where they are most likely to be? For the team, I think it made everyone feel extremely excited and left in shock – including myself. To the point that we took a timeout to calm down and refocus on the rounds ahead.

After a fairly close 2-0 against Sinister 5, it was Goliath Gaming again in a Grand Final. How were you guys feeling about the matchup? Did their lineup change to the very experienced ELUSIVE over the more explosive Consp1racy affect the way the team looked to take on GG?

I feel the team has a lot of respect for the experience ELUSIVE has gained being in America and he brings a lot in terms of composure to Goliath. However, being put into the team so recently, we felt that Consp1racy may have allowed Goliath to play a more “loose style” which we have been accustomed to. Playing against ELUSIVE did not change the teams’ attitude, as we always focus on sticking to the game plan discussed prior.

This time it was 2-0, rather than the 2-1 in Starladder. What made the difference this time around?

For me, you are the player of the tournament. Aside from Train against S5, you were consistently the top fragger on your team and delivered some huge impact plays that swung the game. A monster performance. What made the biggest difference to your performance at this event?

My mentality has and will always be: “If somebody is already working harder than you, how do you expect to bypass them?”. This drives me to get better each day and put in the work required to achieve the goals I have set myself. For both the Minor and WESG, I have been focusing on my personal performance as well as getting the team to play the style I believe is best and am able to call as an IGL. I have also never put so much time into the game for an event.

blackpoisoN was an early supporter of yours. How did he help you?

I have always seen Robby as a mentor for my Counter-Strike career. He has given me a solid foundation from which I can build and grow the player I have become. Robby has also helped me realize the possibilities after seeing him move to Sweden to follow his passion, which also made me want to pursue international opportunities in Counter-Strike.

How do think the team will fair at the Starladder Asia Minor? What are you guys targeting at the event?

Our goal is to get top two in the Asia Minor, which may seem steep being the first international event for the roster. However, we honestly feel this is an achievable goal if we keep working the way we are every day. That being said, it will still be the hardest goal we have ever set ourselves.

Do you have anyone you’d like to thank or give a shout out to? 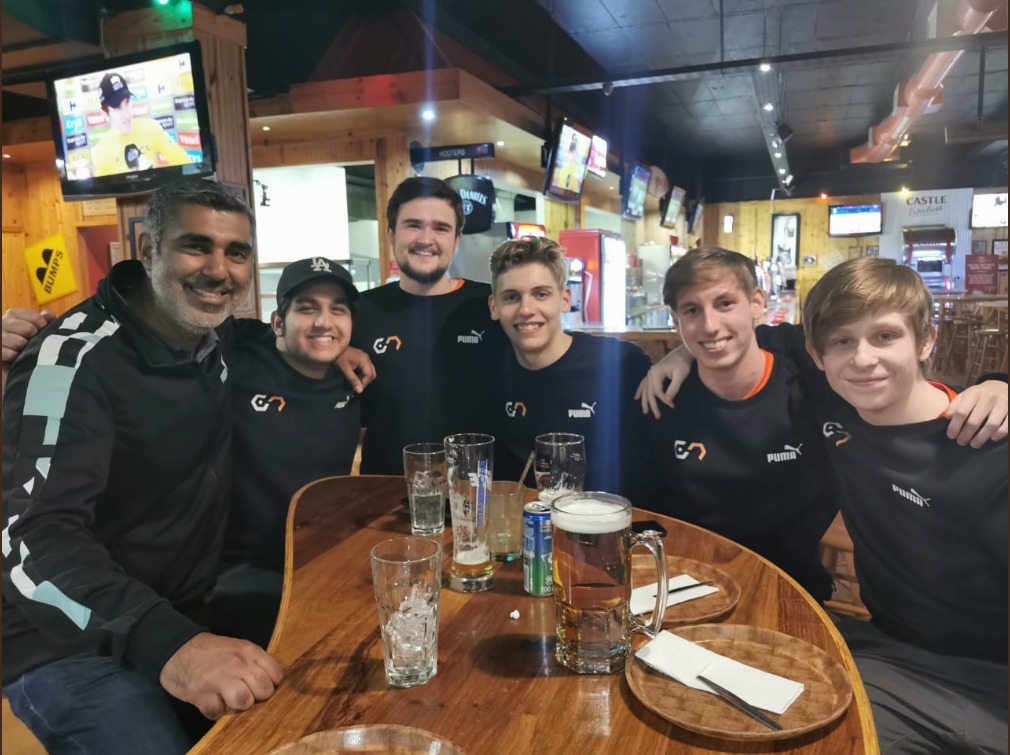