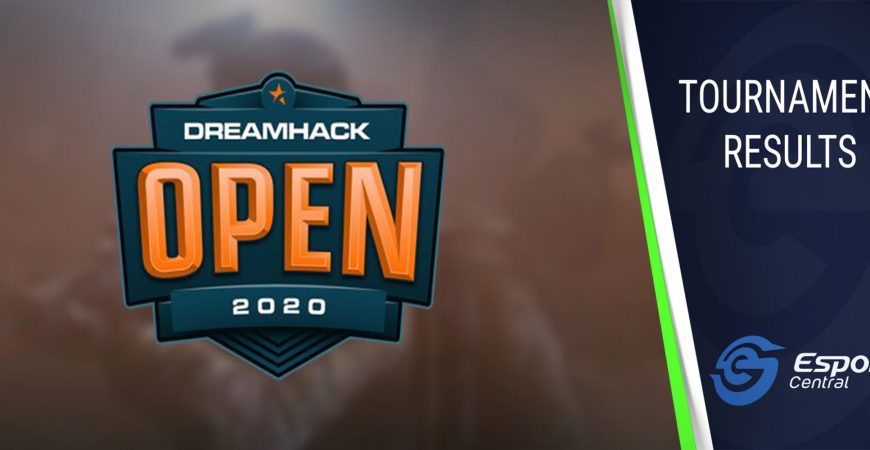 We’ve been following Cloud9’s CS:GO squad closely over the last several months, as they have two South African players and a coach. The team’s latest big international tournament was DreamHack Open Summer: North America. Here’s what went down during the group stage.

The Cloud9 squad has been competing in DreamHack Open Summer: North America, with a $90,000 prize pool up for grabs. That’s over R1.5 million at the current Dollar to Rand exchange rate.

In the group stage of DreamHack Open Summer: North Amerca, Cloud9 got off to a rocky start. Facing Team oNe, Cloud9 took the first map, Nuke, before Team oNe came back with a vengeance on Inferno and Dust II.

With one loss in the group stage, Cloud9 was on the brink of elimination when facing Yeah Gaming. After two highly contested maps, Dust II and Train, Cloud9 manage to secure a 2-0 victory and keep their dreams alive.

On 13 August, Cloud9 faced off against Team oNe yet again, with the winner moving on to the playoffs, while the loser would get eliminated. In their final group stage match, things didn’t go as planned for Cloud9 on the first map, as they never managed to get ahead, losing 16-13 to Team oNe.

On Overpass, which was Cloud9’s pick, the team rallied to take the map 19-16 after a hard-fought battle.  On the third and deciding map, Train, Cloud9 couldn’t close it out, losing 16-14.