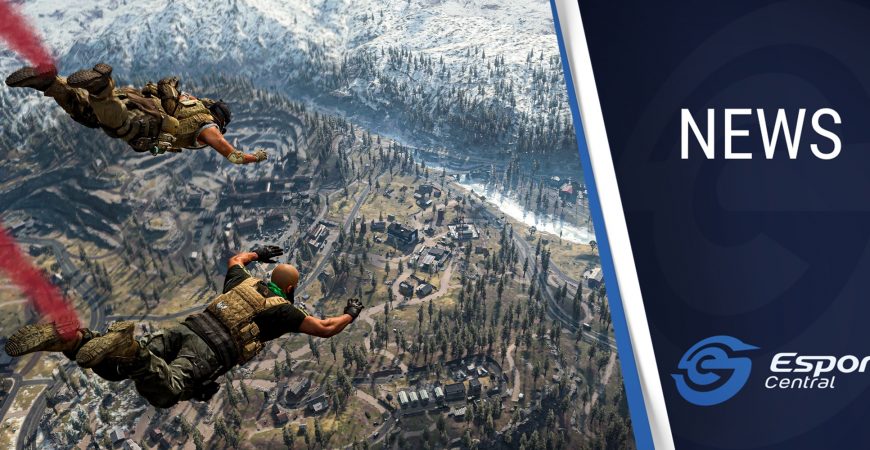 Developer Raven Software promised they would nerf four weapons which have been dominating Verdansk in Call of Duty: Warzone since the Black Ops Cold War integration. This week, the developer did deploy nerfs in a small update but it appears this wasn’t enough.

First up, let’s take a quick look at the nerfs in the latest Warzone balance update. Remember, these changes only apply to Warzone and not to Black Ops Cold War.

On paper, things are looking good but fans have been pointing out the DMR 14 Tactical Rifle definitely didn’t receive enough nerfs, not by a long shot. The recoil increase, according to multiple reports, is not nearly enough.

Even the voice actor for Ghost took to Twitter and tagged Raven Software, stating: “Just tested the DMR. It still 2-3 shot beams people at close-mid range. It’s only 250+ metres that it kicks a bit and does slightly less damage. DMR-you-kidding me Raven Software? Nerf the rate of fire and ADS on attachments. Make this operate like a 1980s era rifle, please.”

Players are reporting on Reddit that they don’t feel a difference in the DMR 14. It appears another round of nerfs is needed to get “DMRZone” under control.