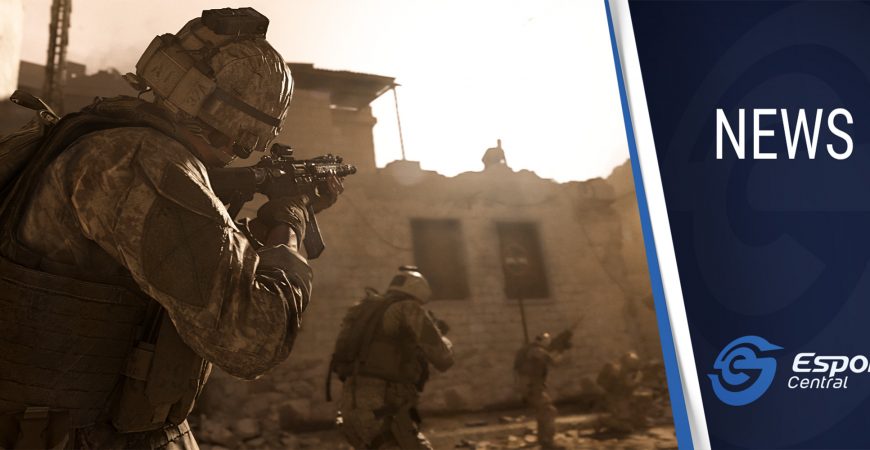 Mettlestate, in partnership with ASUS ROG, has announced the Call of Duty: Modern Warfare 2v2 cup. This tournament has a prize pool of R2,000 and provides yet another great South African tournament for local gamers to participate in.

The Mettlestate Call of Duty: Modern Warfare 2v2 cup is the latest in a line of Mettlestate league tournaments to be announced by the organization.

The Modern Warfare 2v2 cup kicks off this Saturday, 9 May 2020, and it completes on the same day. 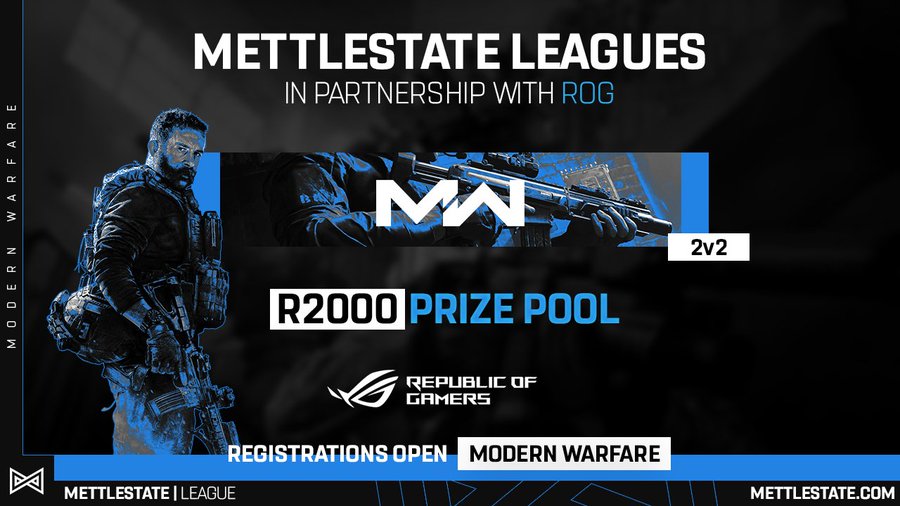 The tournament is open to those on PC, PS4, and Xbox One, with a total prize pool of R2,000 as mentioned earlier.

The prize pool distribution is as follows:

The prize pool alone is definitely a reason to join in the fun. Don’t forget to sign up for the Mettlestate Modern Warfare 2v2 cup, as it is something worth participating in over the weekend.

As always, you should keep up to date with the latest happenings for Mettlestate tournaments by following them on Twitter, and joining their Discord server, especially if you plan to participate in any of their great events.