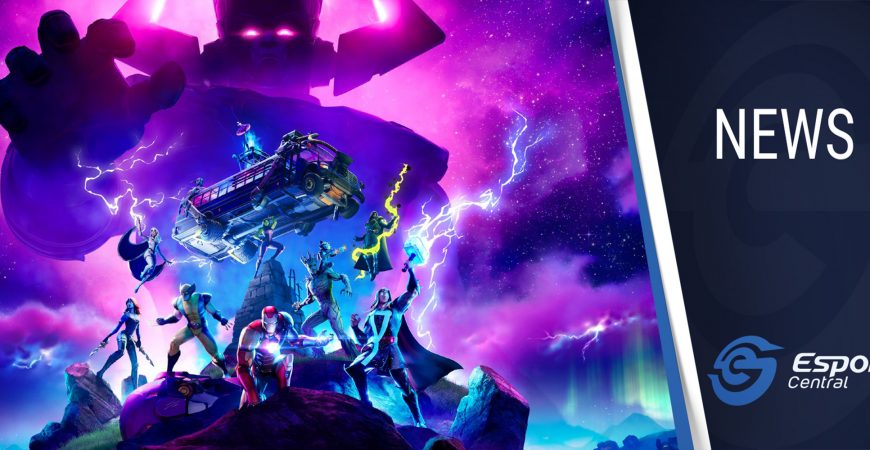 All you need to do is head on over to the Elite Pro Series website, get a partner, and join in the action. It starts at 17:00 SAST. Registration starts 1 hour before the tournament gets underway, so mark your calendar and set that alarm.

As with all the Punishers Victory Series tournaments, a total of three games will be played on the day. The winner of each game will receive R1,000 in prize money. The total prize pool is R3,000 to fight for. It is all about that Victory Royale, so end first to get a piece of the prize pool. The tournament is open to PC, PlayStation, Xbox, Nintendo and Mobile.