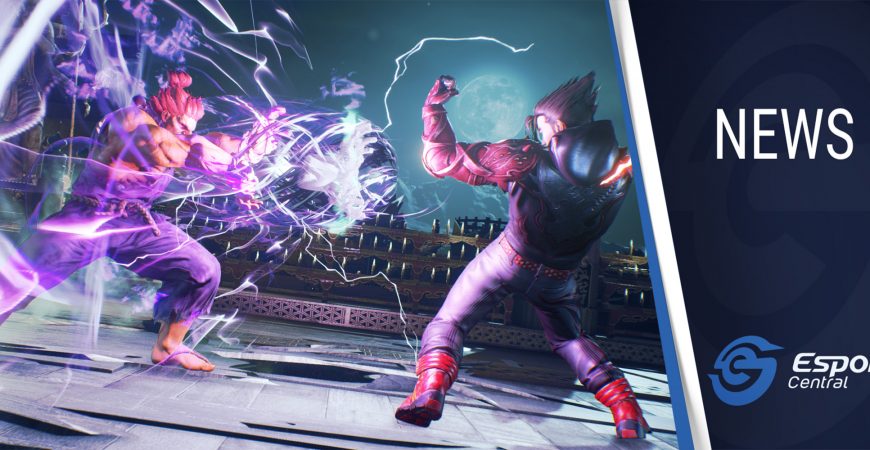 The South African fighting game community is in for an absolute treat with the Red Bull Hit the Streets tournament series, featuring both Street Fighter V and Tekken 7. Red Bull South Africa recently announced the return of the tournament, which begins with qualifiers on 6 November 2020 with rAge Drive. Here’s what you need to know.

You can register via the announcement post or each individual qualifier’s Toornament page, throwing your hat into the ring for a chance at an amazing prize.

The winner of each qualifier will make their way into the finals. Action from the finals will be streamed live on Red Bull’s Twitch.tv channel.