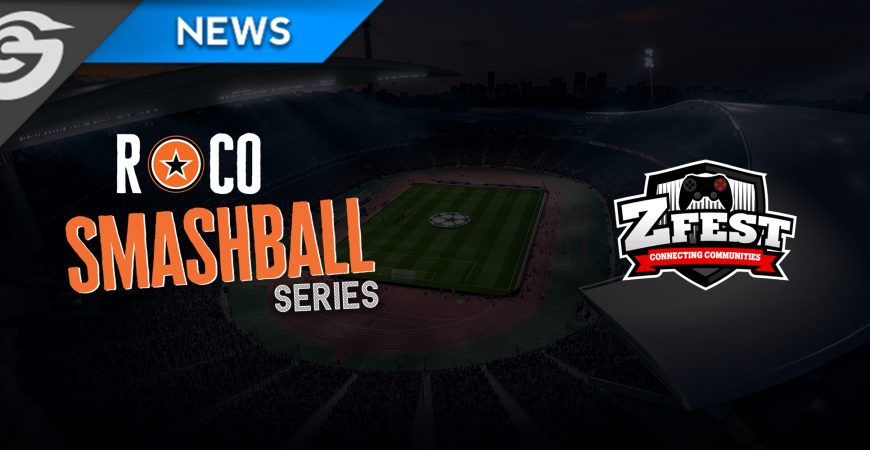 The Rocomamas Smashball Series for FIFA 20 is nearing completion. After 11 Gauteng and six Western Cape events, the top players standing will compete at the Z-Fest community event on 7 December.

But not before two final players have had the chance to secure a spot in the R12,000 playoffs. On 7 December before the finals, two last chance qualifiers will be hosted. The winner from each qualifier will join the already qualified players from the last two months.

Registrations for the two last chance qualifier heats are open. Pre-registering is only step one. To secure your spot, it is recommended that pre-payment of the R50 entry fee be made via the ACGL site. Walk-ins will be allocated any no-shows from the pre-registered (but unpaid) list 15 minutes before the heat kicks off. Each heat has a limit of 32 players. The tournament will be played exclusively on PlayStation 4, with equipment supplied. Players may bring their own controllers.

The schedule for the FIFA 20 tournament on 7 December is:

The following players have all already qualified for the Rocomamas Smashball Series finals. All Gauteng players are being flown and accommodated by Rocomamas.

The players will be competing for a cash prize pool of R12,000, which will be awarded to the top three players as follows:

Z-Fest is a community event brought to life by Zombiegamer and two Facebook groups – ZA Gaming Alliance and ZA PlayStation Association. It’s focus is to connect the communities of Cape Town and will offer attendees a variety of mini-tournaments and activities. The Redragon Keyboard Rebuild Race will offer two mechanical keyboards for attendees to win. A variety of vendors will be present to show off and sell their wares. Virtual Realms Arcade and Chaos Computers will offer attendees experiences and demos. There is plenty more, so we suggest you keep the day open and head to Z-Fest.