ESF FIFA Talent Cup announced where you could win a contract 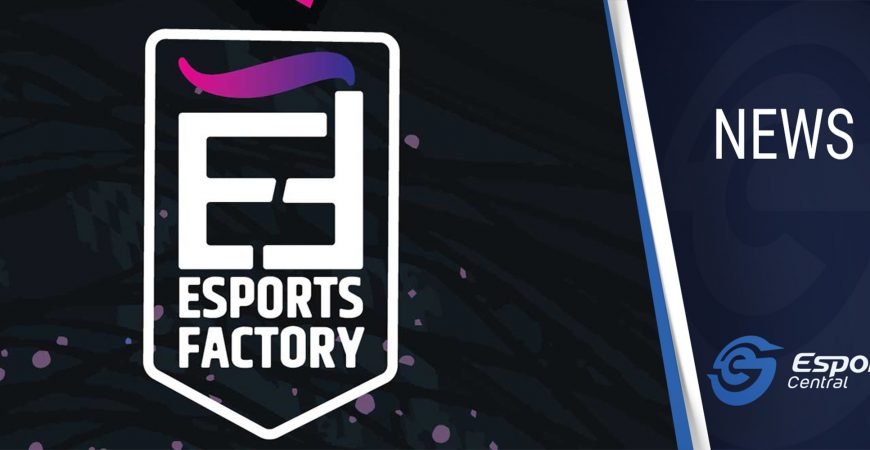 ESF FIFA Talent Cup announced where you could win a contract

South African FIFA players who want to turn pro shouldn’t miss out on the ESF FIFA Talent Cup, brought to you by Esports Factory and African Cyber Gaming League (ACGL).

Here’s what you need to know about the ESF FIFA Talent Cup, where you could win a contract.

FIFA players on Xbox One and PS4 can enter their respective platform’s tournaments. The winner of each tournament will be offered a FIFA Contract, which includes a salary.

Both tournaments kick off at 14h00 on 7th June 2020. You can enter for the PS4 and Xbox One tournaments on the ACGL website.

Registration is free, but you should hurry up and register since there are only 64 spaces in each tournament. It is also advised that players who are tied to existing teams do not register for the tournament. [Editor update: The player cap on PS4 has already been hit.]

For those who want to take their first steps of becoming a professional FIFA esports player, earning a salary in the process, this is a tournament not to be missed.