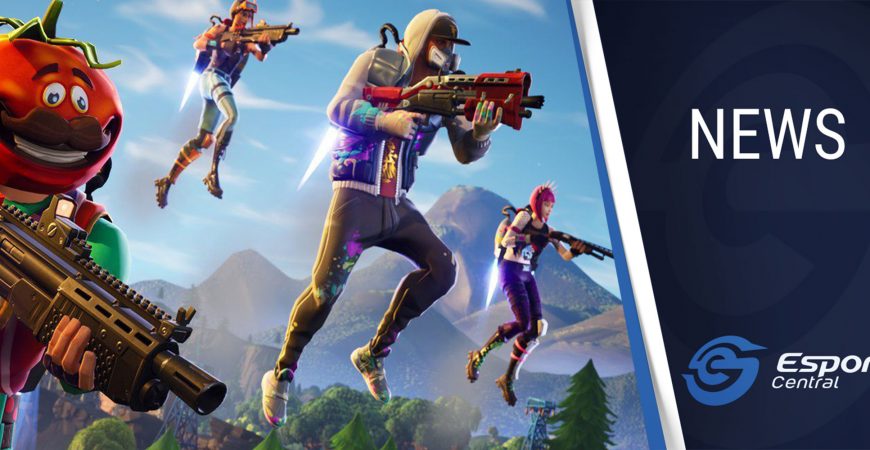 The African Cyber Gaming League (ACGL) crew has a packed week of action ahead. Multiple cups with cash, products and in-game credits feaature, as well as the start of two new tournament series.

Entry for all the listed tournaments is free.

Counter-Strike, Rainbow Six Siege and Fortnite have a reward on the line this week. Mark the dates below in your calendars. All times are in SAST.

Alongside the listed caps are a variety of other one-day cups and matchfinders happening, and we recommend you check back on ACGL throughout the week in case we missed anything.

The first qualifier of the new Mythic Royale for Apex Legends starts 14:00 SAST this Saturday (16 October). The top 5 trios will qualify for the R10,000 finals. Registrations are open on ACGL.

The first qualifier in the Vox Fortnite Solos Series will be hosted this Saturday at 14h00. Registrations are open for all three qualifiers. R5,000 cash in the finals up for grabs.

Remember, even if you don’t win or qualify, every match you complete on the ACGL site secures you some Embers, which can be used to enter giveaways on the ACGL website. You can keep up to date with all their announcements by following ACGL on Twitter and Facebook, as well as joining their Discord server.