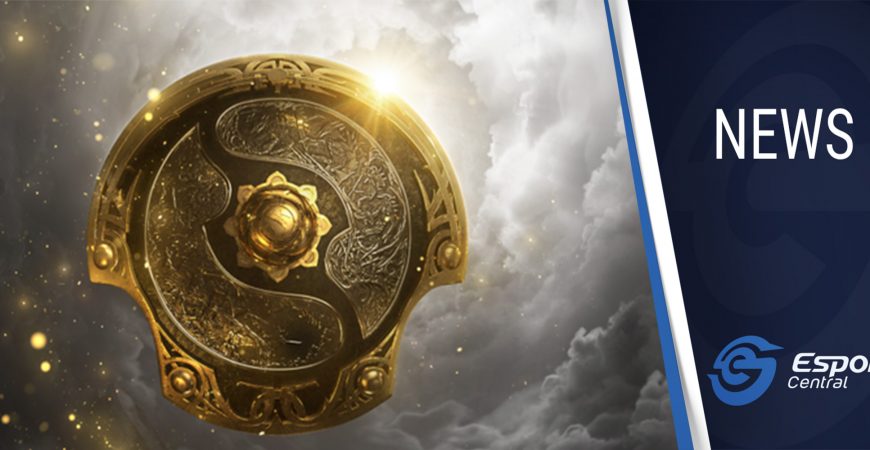 With the WePlay AniMajor ending on 13 June 2021, we will soon know which 12 Dota 2 esports teams will have earned their spots at the biggest tournament of the year. But wait… there are 18 spots to fill at The International 10, right? Well, that’s why Valve has announced The International 10’s regional qualifier dates.

Regional qualifiers for The International 10

Since The International 10 boasts the biggest prize pool in esports history at $40,018,195 there is no doubt every Dota 2 team will want to make it to the main event. However, not everyone can, and those teams who couldn’t qualify via the DPC season will only have one chance left.

Check out the regional qualifier dates for The International 10 below.

It will be exciting to see if OG, the two-time winning TI squad, can make it through the European regional qualifier. With Ana back on the squad, there is a chance we could see the iconic team defend their title if they get past the other European teams fighting for one single spot.