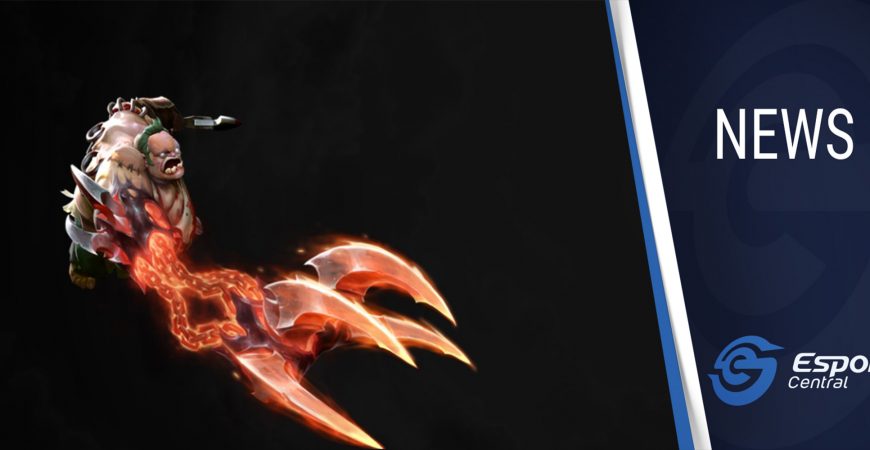 This week, Valve unleashed the long-awaited Dota 2 Battle Pass, with a massive list of features, and things to look forward to such as the Summer Event.

At level 100 of the Dota 2 Battle Pass, which costs R850, we received six Immortal Treasure I’s. The treasure features several great cosmetics, and we managed to get all the standard ones in our first opening, as well as a little something extra from GabeN.

The Immortal Treasure I features escalating odds. This means the more you open, the better your chance for a rare, very rare, or ultra-rare treasure.

You can also recycle your unwanted cosmetics from Immortal Treasure I into gold to be used in the Item Shop minigame.

You get an Immortal Treasure I on purchase of the Battle Pass, then at level 10, 22, 36, 52, 80, 220, and then every 30 levels thereafter. It doesn’t seem as if there are those big six treasure levels to hit right now, which is a shame as this was something neat in the previous Battle Pass.

Watch the video below as we open six Immortal Treasure I’s, hoping GabeN would smile upon us this day.