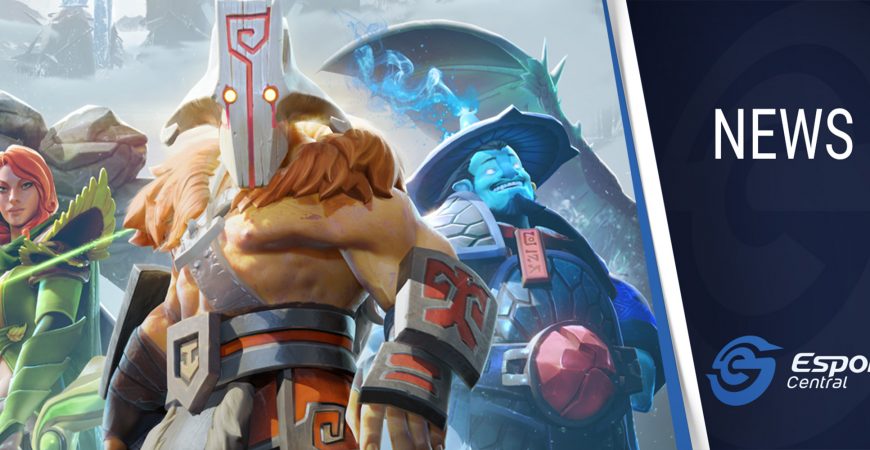 Another week and another host of cash cups on offer from South African tournament organizer Mettlestate. Local gamers looking to compete in some South African esports action for cash should find plenty of options on Mettlestate this week.

There are a total of seven cash cups from Mettlestate during this week, across a variety of titles.

We have all the important details for this week’s cash cups below. Times are South African Standard Time (SAST), with the information sourced via the Mettlestate event page.

Registration for any of these Cash Cups from Mettlestate is completely free.