This weekend saw the Telkom VS Gaming CS:GO Masters LAN Finals take place at Comic Con Africa. In a shock result, the Energy Esports team surprised most pundits by winning the event. Last week our very own HAzE put together who he thought were the top contenders for the event. He did mention that anyone could take it, but also admitted that Goliath Gaming were a cut above the rest. HAzE’s favourites were eliminated by Energy, 2-0 and knocked out of the tournament before the grand finals. 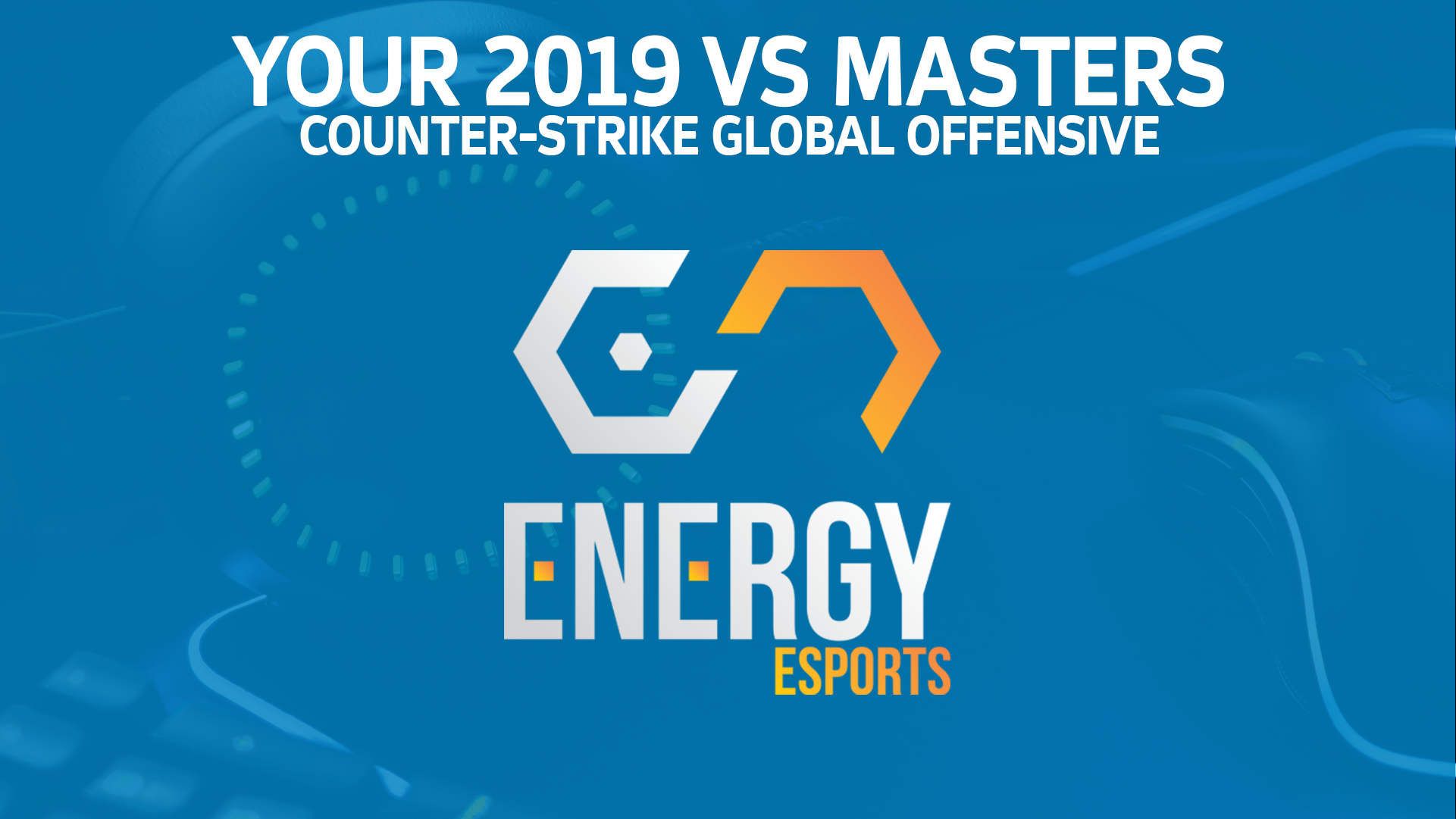 As a result, Energy Esports have won back to back VS Gaming Masters titles, even though they’ve undergone multiple roster changes since claiming the title in 2018. This means they’ve won a cool R220,000 for their troubles. The total pot was R570,000 for the CS:GO tournament, split between the rest of the competing teams at the event. HAzE will undoubtedly be wrapping-up the games in some more depth later in the week, so check back for some analysis.

See all the results in the image below: