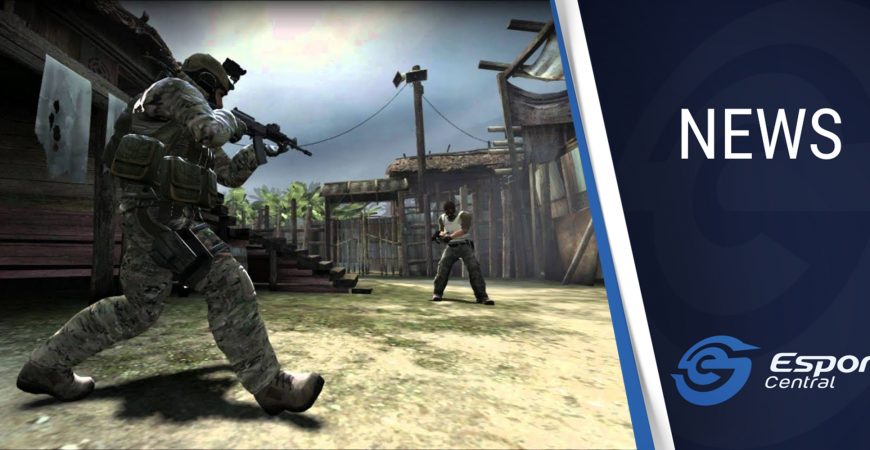 With the international Counter-Strike scene in a transitional stage, DreamHack Masters Spring 2021 is sure to be a spectacle. The past few months have seen the CIS region regining supreme, and coming into this event I expect nothing to change. A bunch of the teams taking part have made recent roster changes, which only spices things up. Unfortunately the event will be played out online due to the ongoing pandemic.

The event is made up of 16 of the world’s best teams that’ll be split into two groups of eight teams each. Each group will be played out through a double elimination bracket with the opening matches being best of ones and the rest of the matches best of three. The top three teams in each group will progress to the playoff stage with the team placing first in each group skipping forward to the semi-final of the playoffs while the other two teams will be seeded into the quarter-finals. The playoffs will be played through a single elimination bracket, best of three format, while the grand final will be a best of five.

In the video I discuss the various betting options that are currently available on Sunbet. I have dissected the event at length, analysed the betting odds on Sunbet and then compared them to how I perceive the realistic odds of the matches. Using that ‘personal perception’ I spoke about what I consider good bets to make after taking both sets of odds into account.

Each match has a number of various betting options including who will win the match, map handicaps, picking the correct score of the match and, in the case of a best of three, betting on whether the match will be over 2.5 maps or under 2.5 maps. In some cases it’s a good idea to explore betting options that are more in depth than just choosing the winner of the match as it offers alternative odds in situations where betting directly on the outcome of the game isn’t as favourable.

Keep in mind you can also make use of multi-bets, which is a collection of different outcomes that all need to be correct in the end for the bet to be successful. In the case of a multi-bet the odds of each selection are multiplied together which substantially increases the return on the bet but also substantially increases the risk of the bet. When used appropriately they can be a great way of risking a lesser amount of cash for a higher reward.

As a quick overview, he’s a summary of whether I personally feel ‘bullish’, ‘bearish’ or ‘undecided/neutral’ on each of the 16 teams’ trajectories that’ll be competing in the event.

The event will be sporting a massive $250,000 prize pool and the group stage begins on the 29th of April, with the grand final being played on the 9th of May.

Remember to never bet what you cannot afford to lose. Best of luck.