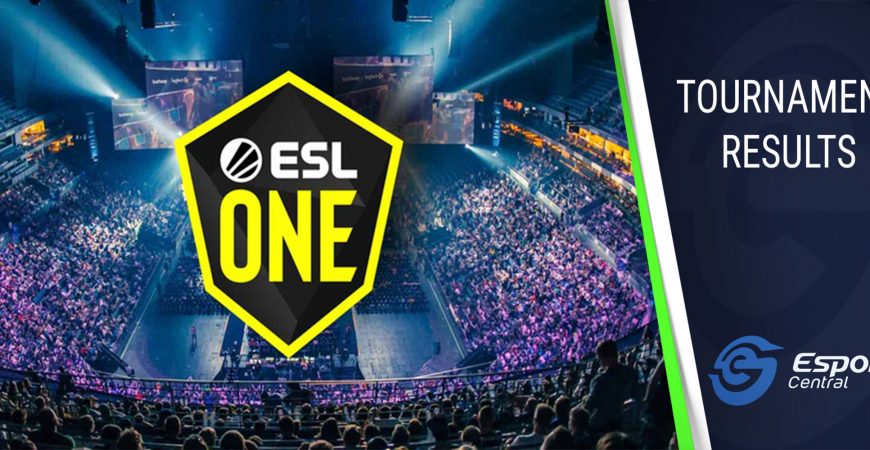 We’ve been following Cloud9’s CS:GO squad for several months now, ever since the squad got two South African players and a coach. While the team has been performing decently, they haven’t yet secured a place in a final. Unfortunately, during the group stage of ESL One Cologne 2020 North America, Cloud9 couldn’t make it out of the group stage.

Just like in the group stage of DreamHack Open Summer: North America, Cloud9 simply couldn’t make it to the playoffs of ESL One Cologne 2020 North America.

In the group stage, Cloud9 first went up against Team Liquid. While Cloud9 managed to win the first map (Overpass), they couldn’t close out the match. Team Liquid came back on the next two maps, beating Cloud9 on Vertigo and Nuke to secure a 2-1 victory.

Cloud9 then had to play an elimination match against Triumph on their coach Tiaan Coertzen’s birthday. Tiaan got a great birthday present, as Cloud9 got a 2-1 victory and kept their tournament hopes alive, despite losing the first map of the match.

In Cloud9’s third and last group stage match, the squad faced off against Team Liquid once again. Unfortunately, Cloud9 narrowly lost on their pick, Overpass, and Liquid stayed strong on Vertigo to win the match 2-0.

Those who are interested in some great upcoming North American CS:GO action can tune in to ESL One Cologne 2020 stream tonight, 28 August 2020 at 22:00 to watch Evil Geniuses face off against FURIA Esports in the semi-finals.

The final is scheduled to take place on 29 August at 22:00 SAST. These matches will all be featured on the official ESL CSGO Twitch.tv channel.