Bravado Gaming returns to CS:GO with a new roster 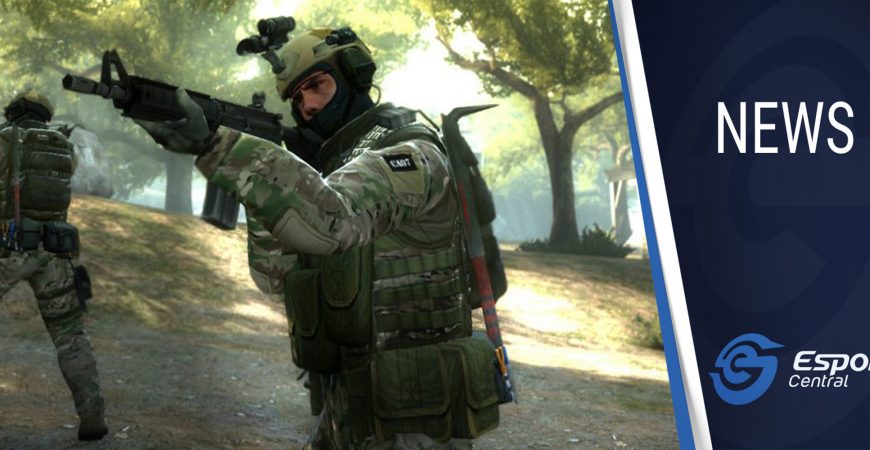 Bravado Gaming returns to CS:GO with a new roster

South African MGO, Bravado Gaming, is a legend in the local CS:GO esports scene. Back in the day, they won multiple back-to-back DGL championships at rAge, and the team truly felt unstoppable. Then, Project Destiny happened, which saw the organization’s CS:GO roster move to North America, and earn a second place finish at DreamHack Winter.

Following the end of Project Destiny in 2018, Aran “Sonic” Groesbeek and Johnny “JT” Theodosiou joined ATK, and later Cloud9. These players are now with Extra Salt and still competing in the North American scene. The storied history of Bravado Gaming’s CS:GO ambitions and players aside, there is some big news we just have to share with our readers: Bravado Gaming is returning to CS:GO with a brand-new roster.

Bravado Gaming announced their return to CS:GO on Twitter this week, with a new roster two years after Project Destiny. Headlining the new CS:GO lineup is Dimitri “⁠Detrony⁠” Hadjipaschali, who is known as a legend in the South African CS:GO esports scene.

Bravado Gaming’s new CS:GO roster includes a young player Aidan “.exe” Vorster at the age of 17. We’ve also got former ATK player Rieghardt “⁠flexeeee⁠” Romatzki, as well as Shaun “⁠TheM4N⁠” Deyzel previously from DNMK Esports. Rounding off the line-up is Willie “⁠wipeout⁠” Steyn who was a former teammate of Flexeeee.

The Bravado Gaming CS:GO roster is:

“It took months of planning to select the right individuals for the new squad and we’re so excited to see what the future holds. To all our previous and current friends, we thank you for all the support you’ve given us and we hope we can continue sharing this adventure with you!”

It remains to be seen exactly what the ambitions are for Bravado Gaming’s new CS:GO roster. However, if I know anything about Bravado Gaming (and I really do), we should see some exciting things happen in the future, and some incredible CS:GO from these talented local players.