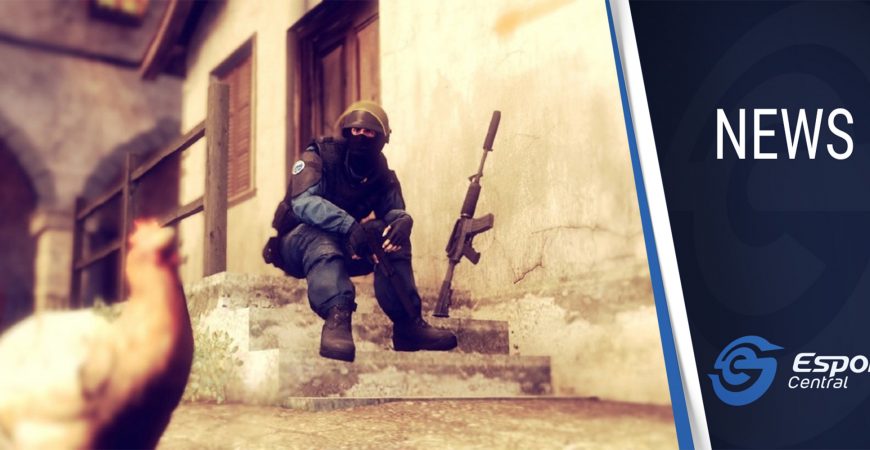 Earlier this month, Extra Salt, with two South African players and a coach, won their first notable tournament as a full team after picking up Justin “⁠FaNg⁠” Coakley. The squad has been playing with Ian “⁠motm⁠” Hardy since the start of their journey as Cloud9’s previous CS:GO team.

Extra Salt is currently competing in ESEA S36 Premier Division North America, with a 5-0 score so far. With four wins under their belt, it appears the squad has benched 21-year-old American entry-fragger, Ian “⁠motm⁠” Hardy before playing their latest match.

Playing in the Extra Salt vs Rise match during ESEA S36 Premier Division North America this week in motm‘s place was Mexican player Edgar “⁠MarKE⁠” Maldonado. MarKE is a former Chaos Esports Club player who appears to have joined Extra Salt during their ESEA S36 run.

The current Extra Salt roster is:

At the time of writing, an official statement on the roster change is nowhere to be found. It will be interesting to see if motm gets subbed in during some matches since a six-man roster is all the rage right now. For more on Extra Salt, go ahead and support them on Twitter, or join their Discord server.