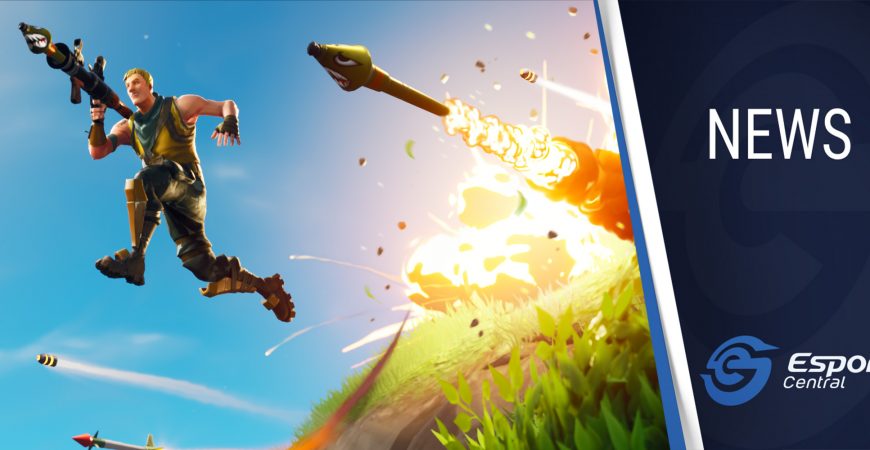 Tonight, on 23 March 2021, the first Mythic Cash Cup will take place for Fortnite fans who want to jump into the action.

At the time of writing, registration for the first Mythic Cash Cup is still open. Registrations close at 18:55 SAST on 23 March and the Mythic Cash Cup KR Solos will kick off at 19:00 SAST. This tournament is, of course, completely free to enter, so head on over to its page on ACGL right now.

As the name might suggest, the first Mythic Cash Cup is a Solos Kill Race tournament with a single-elimination format. The next one is scheduled to take place next Tuesday, 30 March 2021 and is called Mythic Cash Cup Realistic Solos, so mark those calendars for more Fortnite esports action.

Remember, every match you complete via the ACGL website will reward you with Embers. You can use these Embers to enter Mythic loot random giveaways, giving players even more chances to win.

Check out the Mythic Royale landing page on ACGL for more. As always, if you are interested in local esports action, you should follow ACGL on Twitter, Facebook, as well as join their Discord server. Use the hashtag #MythicRoyale on social media to join the conversation.