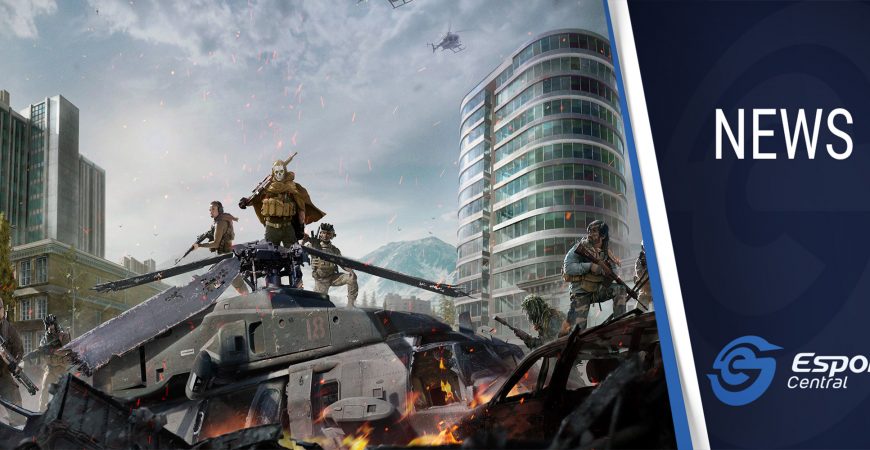 It’s another exciting week over at South African tournament organizer African Cyber Gaming League (ACGL) with Cash Cups and a qualifier for the Predator Warzone Showdown tournament taking place. Here’s what you need to know about the events from ACGL which you shouldn’t miss out on.

South African gamers should always keep an eye on the ACGL tournament page, as more activities can be added throughout the week. With that in mind, here are the important details about the two scheduled ACGL Cash Cups scheduled to take place this week. All tournaments are free to enter, in case you were wondering

As mentioned earlier, there’s also the first qualifier for the Predator Warzone Showdown tournament taking place on 2 June at 19:00 SAST. The top four teams from this qualifier will go on to the finals, where there will be a prize pool of R10,000 to fight for. Therefore, South African Warzone players shouldn’t miss the opportunity.