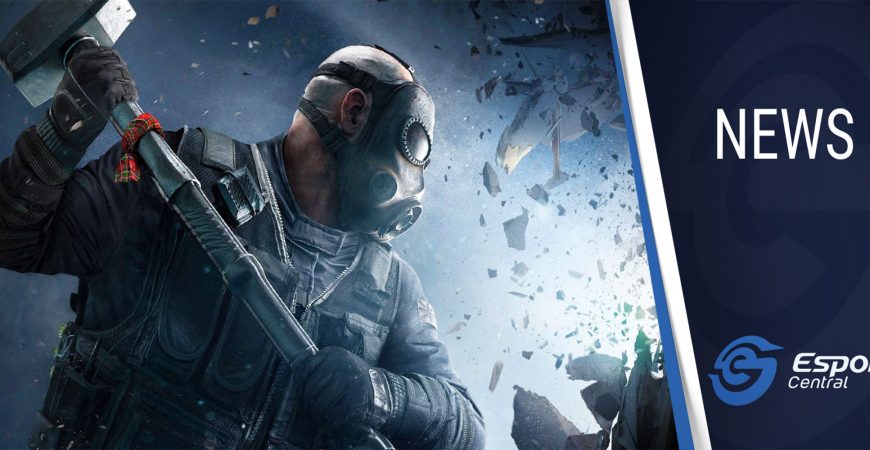 The Rainbow 6 Open and Pro Series will be played on PC. Mettlestate will invite 10 teams to the Pro Series, where there will be R2,000 in prize money up for grabs. At the time of writing, further details on the Pro Series have not been revealed.

Register for the Rainbow 6 Open Series by heading on over to the tournament’s dedicated Mettlestate page. At the time of writing, there are only five spots left. Check out the announcement on Mettlestate’s Twitter page.

We reached out to Mettlestate, and a representative explained that: “We’ll first run qualifiers, and that’ll determine the last 2 teams to go into pro series. Then both pro and open series will run concurrently. And the pro series will have a prize pool of R2000.”