Africa is embracing esports more and more, and the latest African esports tournament series to get announced is the African Community Cup. This series of online, invitational tournaments, comes from Esports Zimbabwe, and is sponsored by TechxHub.

The first Africa Community Cup will feature three tournaments, namely Mortal Kombat 11, FIFA 20 and PUBG Mobile. The event runs from 27 to 30 August, with some great prizes up for grabs.

“Announcing the Africa Community Cup, an online esports invitational event sponsored by Techxhub, the first in a series of events to come.”

Check out the image below featuring the prizes for the first Africa Community Cup. 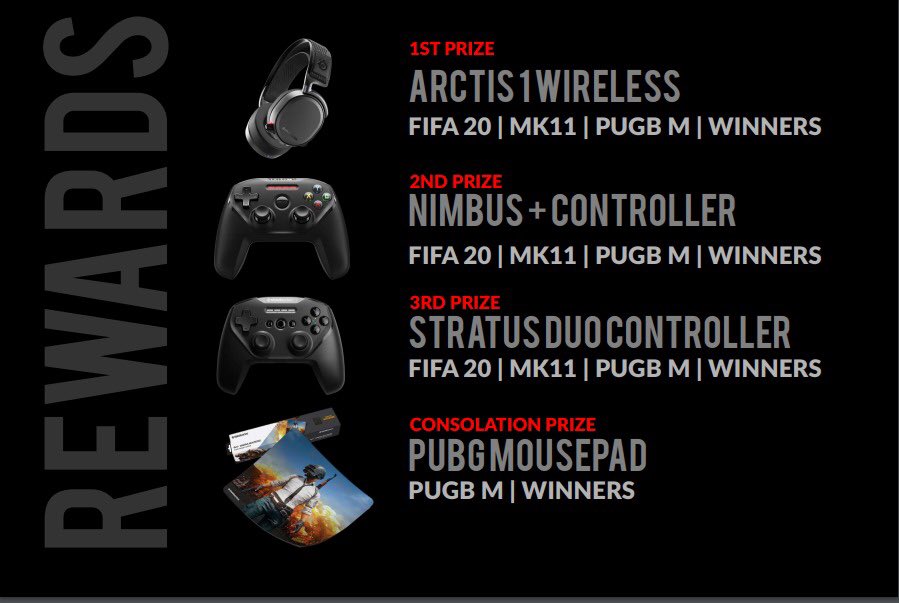 This is the first Africa Community Cup, with more to come in the future. Since it is an online invitational event, we might only see invited teams participate. Details on the particulars, including if the event will be streamed, is still unknown at the time of writing.

The Africa Community Cup is open to all sub-Saharan countries, including South Africa.

Keep up to date with the event by following Esports Zimbabwe on Twitter.