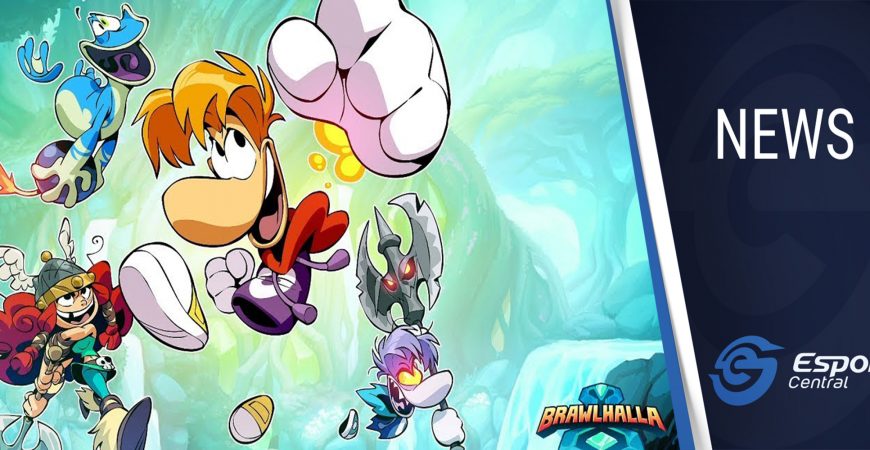 Last week, South African tournament organizer Mettlestate announced the Festive Countdown event with weekly tournaments for local gamers to enjoy. After the first batch of tournaments over the past weekend, it is time for the next couple to take place this weekend. The tournaments are for Brawlhalla and Rocket League, adding some nice variety.

The Rocket League tournament from Mettlestate kicks off Saturday, 5 December 2020 at 15:00. Registrations are open, so head on over to the tournament’s page on the Mettlestate website to enter. The registrations close on Friday, 4 December at 19:00. There’s a prize pool of R1,500 up for grabs.

The Rocket League tournament will be played in a double-elimination, 3v3 format. It is open to PC, PlayStation and Xbox gamers.

This is a 1v1 tournament featuring a double-elimination format. It is open to PC, PlayStation, Xbox, and Nintendo Switch players.