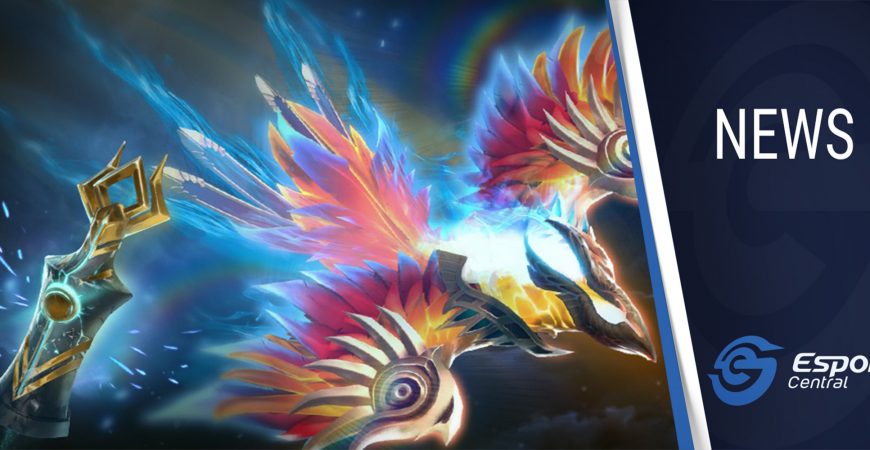 The Immortal Treasure III contains cosmetics items for several heroes, as well as the long-awaited 50 Battle Pass levels as a rare reward. Check out a list of the cosmetics as well as how rare they are in below.

With the release of Immortal Treasure III, Valve has also provided an update about The International 10’s Battle Pass. The Battle Pass was supposed to come to an end on 19 September. However, the developer has now decided to extend the Battle Pass until 9 October 2020.

This gives Dota 2 fans another three weeks to enjoy the Battle Pass, level it up and reap some more rewards. There’s also a 30% discount on 60 level Battle Pass bundles, each of which (maximum 2) will set you back R305.

Lastly, Valve revealed the Dota 2 Arcana vote winner will be announced when the Battle Pass ends on 9 October 2020.