Mark your calendars for 20 to 26 September, Dota 2 esports fans. The OGA Dota PIT is back for a third season, featuring some of the top teams from Europe and CIS. Just looking at the teams involved makes it clear this will be another great tournament to enjoy. Here’s what you need to know.

The OGA Dota PIT Season 3: Europe/CIS tournament will run from 20 to 26 September, and features a total of 10 teams. Six teams have been directly invited, while four others will fight their way through the closed qualifier starting on 20 September. Two teams will make it out of the qualifier and into the playoffs, joining the six invited teams.

There’s a prize pool of $170,000 on the line. At the current Dollar to Rand exchange rate, that’s roughly R2.8 million for these great teams to fight for. 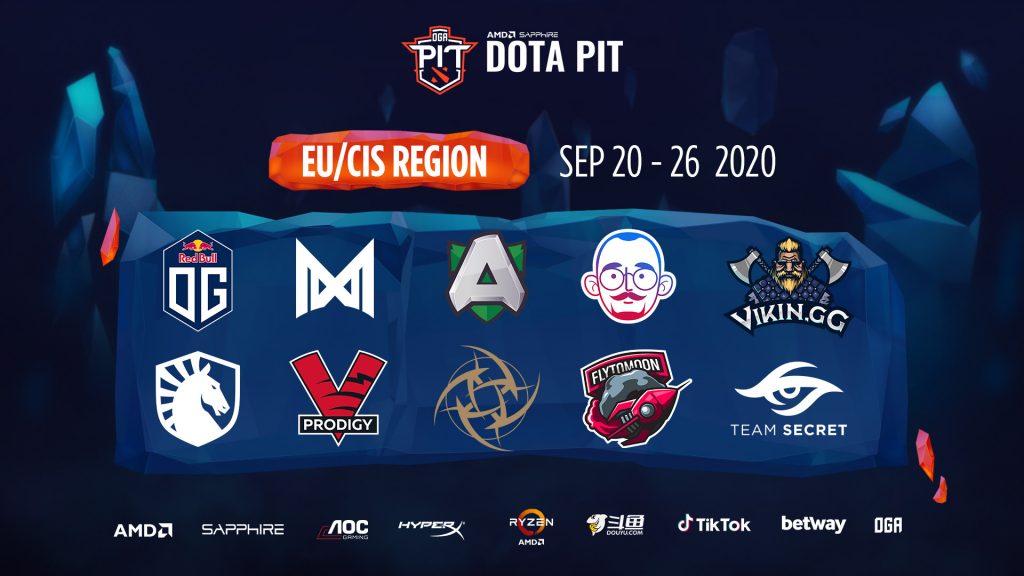 This tournament will, of course, be played entirely online. At the time of writing, the exact start times for matches each day is still unknown. However, since this is a European/CIS tournament, South African fans can expect decent times for the matches.

You can catch all the action on the OGA Dota PIT Twitch.tv channel, with things kick off on 20 September 2020.