The Mettlestate ASUS ROG Dota 2 Cup qualifiers kick off this week, where 33 teams will compete in Best-of-One matches in an attempt to secure 16 spots for the competition proper. The matches take place from 19h00 and 20h00 on Wednesday 13 June, but won’t be streamed. Mettlestate have acquired an official ticket for this tournament, so you should be able to spectate matches via the Dota 2 client. Although it’s not clear if this will be available for the qualifier rounds.

Once these two rounds have been played the top 16 teams will be confirmed, and we expect the group stage to start around the 8th of July. There are no real epic clashes here, as most of the top teams in South Africa will have an easy time making it through to the top 16. Good luck to all the teams!

The confirmed top 16 teams that will participate in the Mettlestate ASUS ROG Dota 2 Cup are: 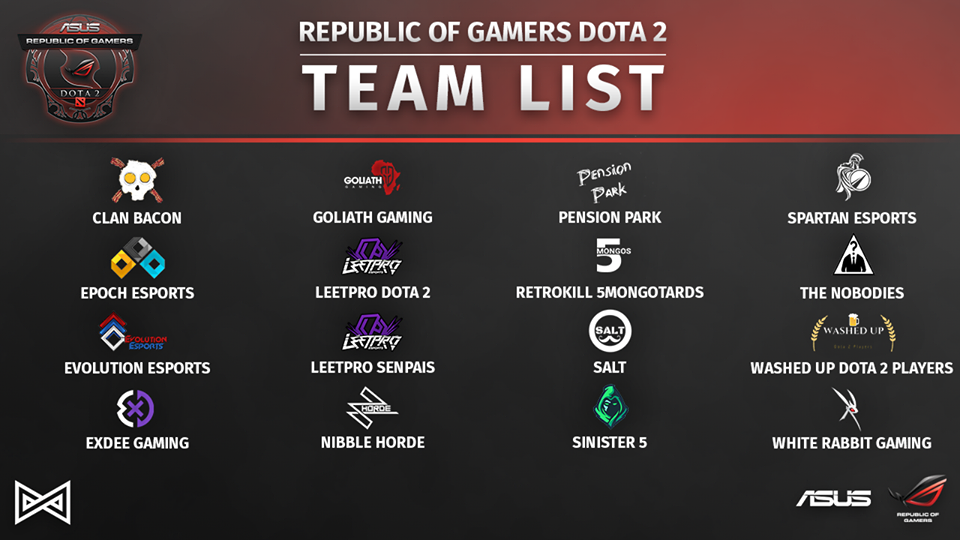