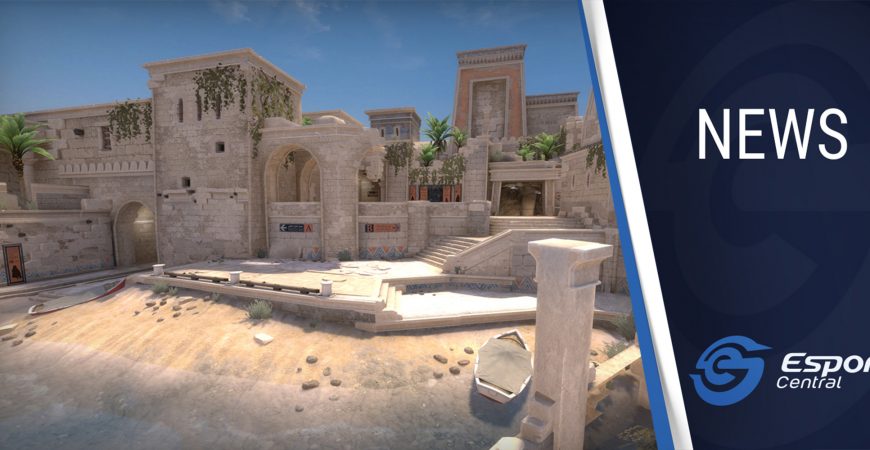 Since the ping feature was introduced into CS:GO, a couple of new bugs have reared their ugly heads. While not very widespread, using a ping could possibly reveal a hidden enemy. Further, there was also a bug which caused incorrect footsteps to be heard.

Valve has released a new CS:GO update this week. With the latest CS:GO update, the developer has managed to fix two ping bugs. The full patch notes were posted by Valve on the official CS:GO blog.

With the update, pings will no longer highlight players. This fix eliminates any instances of players being able to reveal a hidden enemy. Further, the incorrect footstep sounds bug has been fixed.

Alongside these much-needed bug fixes, Valve also deployed fixes and changes to four maps in total. Check out these fixes below.

Lastly, the latest CS:GO update also fixed a visual shuffle in map vote which appears at the end of a match, and stopped the short-handed bonus from being given in Guardian mode.