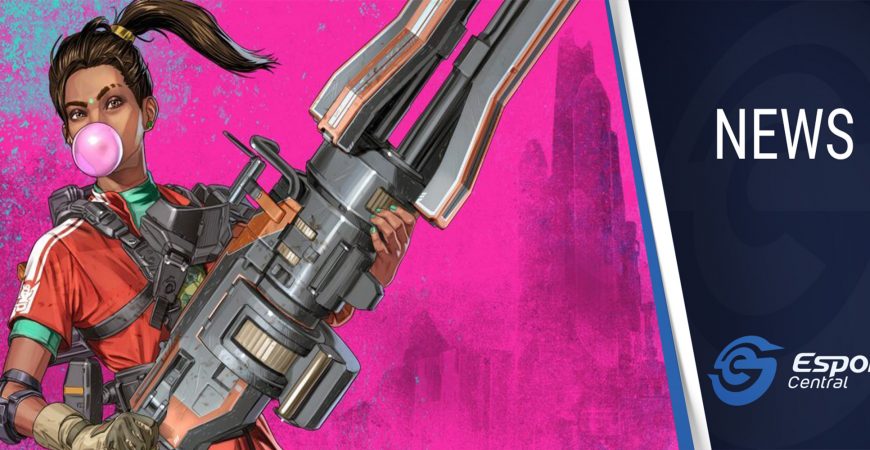 Last week, Respawn and Electronic Arts released Apex Legends Season 6. With a new season comes another ranking grind, and some South African players from ATK Arena have proven once again they can compete with the best in the world, despite their ping disadvantage.

The ATK Arena Apex Legends made it into the global top 150 and became the first South Africans to achieve the Apex Predator rank in Season 6. This happened less than a week after the launch of Season 6, and we can’t be prouder of these amazing local players.

“These guys have used all their skill, Red Bull and sweat since the release of Season 6 Apex and they’ve just hit top 150 globally. Congratulations on the hard work, late nights and 200 ping grind team!” 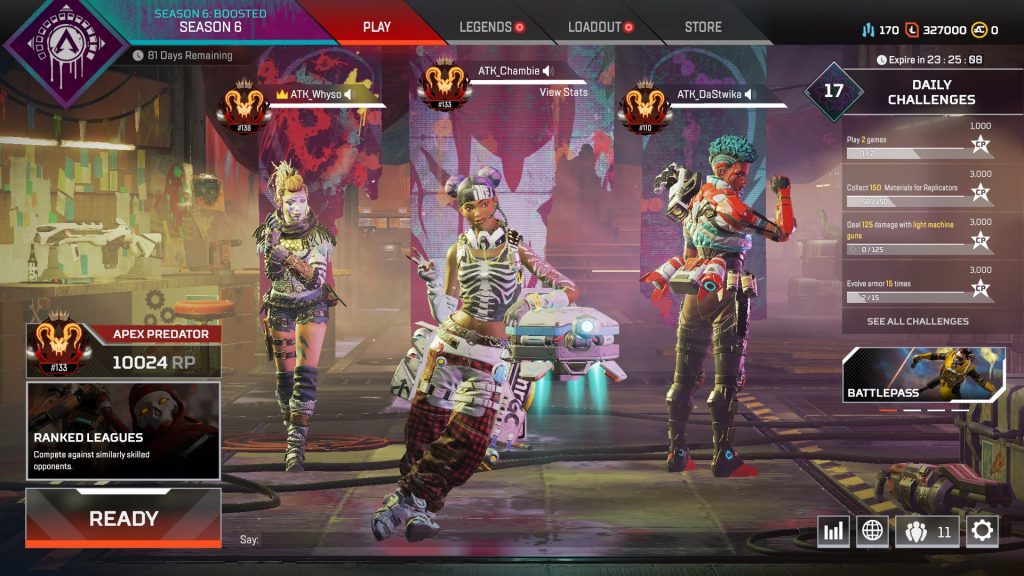 The three ATK Arena players who managed to make it to the global top 150 are easily in the top 0.2% which gets you the Apex Predator rank.

It is, of course, an amazing achievement for South African players, especially with the ping to European servers. These players have proven once again they have insane skills, and best of all, you can watch them grind for an even higher ranking.

All three the players stream their matches on Twitch.tv. Check out ATK_WhySo, ATK Chambie and ATK DaStwika‘s Twitch.tv channels and show your support.